The death of Britain’s longest-living monarch, Queen Elizabeth II, has ushered the UK into a new era under King Charles III‘s rule.

However, the end of the Queen’s 70-year-reign has also resurfaced questions about the future of the Commonwealth.

Currently, six of the 15 countries where the King is head of state have already expressed a desire to part ways with the monarchy.

Anti-colonialist thinking movements and racial justice campaigns have led to calls for the establishment of republic states.

This video explores the sentiment in those countries reconsidering their relationship with the King. 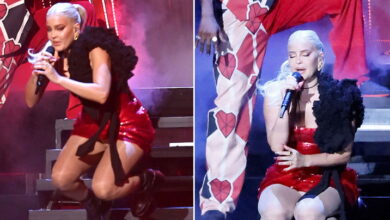