The Queen has missed every day of the Royal Ascot for the first time since she was crowned, the racecourse has confirmed.

Her Majesty, who experiences episodic mobility problems, is usually a fixture at the racing event. However, it has been reported that she will watch the final day on television.

Her absence this year marks the first time the Queen has missed the Royal Ascot of her own accord, having missed it in 2020 when the race was “held behind closed doors due to the pandemic”.

It comes after the 96-year-old monarch was absent for much of the platinum jubilee celebrations at the beginning of June, appearing in person only twice during the four-day bank holiday.

Leading the royal carriage procession will be the Duke of Kent, along with Princess Beatrice and her husband Edoardo Mapelli Mozzi, according to Sky News. 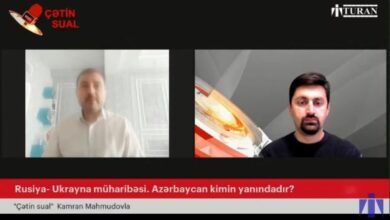 Baku/24.02.22/Turan: Russia launched a military operation in Ukraine, stated by Russian President Vladimir Putin in an emergency message. He said that Moscow would seek the “demilitarization and denazification” of Ukraine, called on the Ukrainian military to lay down their arms and warned that any outside interference would be stopped immediately. Immediately after that, there were reports of explosions in a number of Ukrainian cities, including Kiev and other cities. 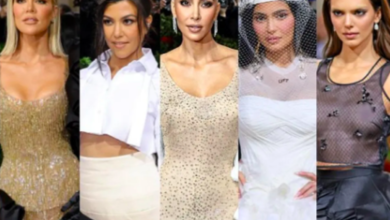 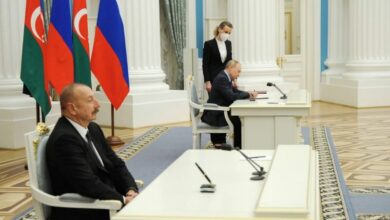