Rebel Wilson has addressed attempts by a newspaper to “out” her after an online backlash, saying she is trying to handle the situation “with grace”.

The comedian and actor came out in an Instagram post on Thursday (9 June), writing: “I thought I was searching for a Disney Prince… but maybe what I really needed all this time was a Disney Princess.”

In the post’s photo, Wilson could be seen posing with her new partner Ramona Agruma.

On Saturday (11 June), Australian outlet The Sydney Morning Herald published an article stating they had given Wilson “two days” to comment on her new relationship before they would go ahead and report on it. In the article, journalist Andrew Hornery complains about Wilson stopping him from getting a scoop.

Many people have called out the newspaper on social media, with one person writing: “i am so beyond disgusted at this. turns out rebel wilson only came out to avoid being forcefully outed and now that newspaper is pissed at her for ruining their scoop??

“so they wrote this mess?? i am so angry and so sorry for rebel, no one deserves this.”

Another wrote: “Coming out has always been part of LGBTIQ+ rights movements, visibility creates acceptance and understanding. Being outed – the inverse, it creates shame, stigma and repression.

“Don’t out people, help change the world so no one needs to be in or out.”

Wilson has now commented on the situation on Twitter, writing: “Thanks for your comments, it was a very hard situation but trying to handle it with grace.”

Her message was a reply to a post by 10 News First journalist Kate Doak, that read: “So apparently it wasn’t @RebelWilson’s choice to come out… The @smh/@theage have admitted to giving her a heads up 2 days in advance that they were going to ‘out’ her. What’s worse, openly gay men at The Sydney Morning Herald were involved in this.”

Bevan Shields, the editor of The Sydney Morning Herald, has denied any wrongdoing.

In a statement, he wrote: “On Saturday, The Herald published an article about Australian actor Rebel Wilson and her new partner Ramona Agruma. The article ran online and was a small item on page 36 of Saturday’s print edition.

“The article has promoted some public attention and I’ve been reading this feedback closely. In the interests of transparency I wanted to offer The Herald’s view on this issue.

“Our weekly Private Sydney celebrity column last week asked Wilson if she wished to comment about her new partner. We would have asked the same questions had Wilson’s new partner been a man.”

The statement continued: “To say that The Herald ‘outed’ Wilson is wrong. Like other mastheads do every day, we simply asked questions and as standard practice included a deadline for a response.

“Wilson made the decision to publicly disclose her new partner – who had been a feature of her social media accounts for months.”

It concluded: “Private Sydney is a column in which the writer’s interaction with his subjects is often part of the story. Saturday’s piece followed that theme in giving readers insights into our interaction with Wilson and her PR team. This was not a standard news story. 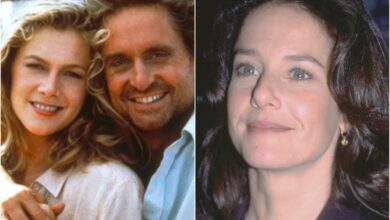 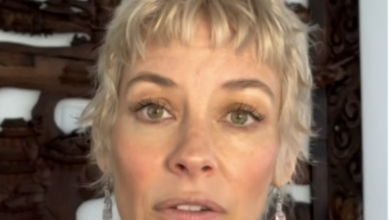 Evangeline Lilly asks Justin Trudeau to speak with vaccine mandate protestors: ‘Why won’t you sit with them?’ 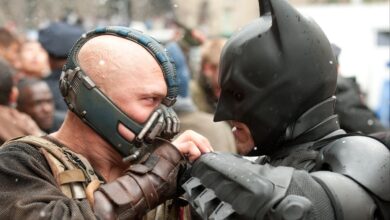