The Bank of England governor has been criticised for saying pay rises will fuel inflation.

The Bank yesterday increased interest rates to 1.75 per cent – the highest in 27 years – while warning that Britain will plunge into a year-long recession this autumn.

Governor Andrew Bailey urged workers to limit their demands for a pay rise this year warning of the impact of high inflation on those who don’t have “bargaining power”.

“If everybody tries to beat inflation, it doesn’t come down, it gets worse, that’s the problem,” Mr Bailey said.

However, his suggestion was met with strong criticism as unions urged it was “not for hard-pressed workers to cut back even further.”

Kate Bell, head of economics at TUC: “Without wage increases, working people will simply stop spending on anything non-essential – and that will hurt our high streets, damage business and make a recession very likely, putting jobs at risk up and down the country.” 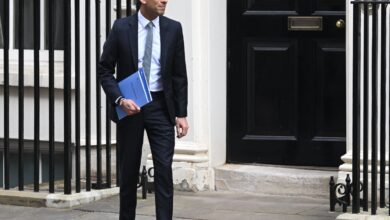 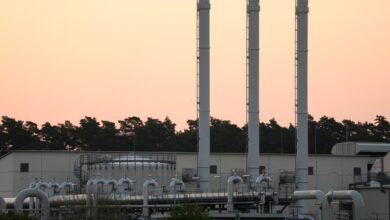 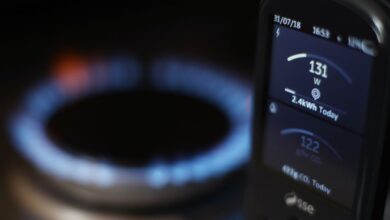 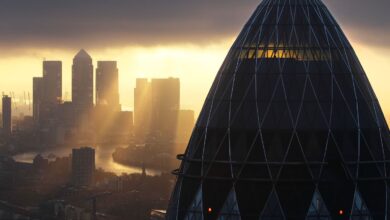