Some of the remains of two human bodies found in the Amazon rainforest have been identified as those of British journalist Dom Phillips, police in Brazil have confirmed.

The 57-year-old journalist and indigenous expert Bruno Pereira, 41, were both reported missing on 5 June.

The identification was made using dental records, they said. The second body – believed to be that of Mr Pereira – is still being examined. 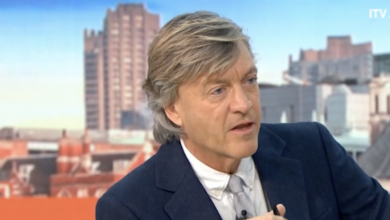 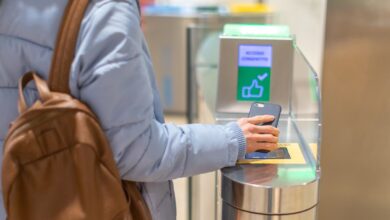