Remington Arms agreed to settle a liability lawsuit brought by the families of Sandy Hook victims, marking the first time a gun manufacturer has been held liable for a mass shooting.

The lawsuit was brought against Remington almost eight years ago by the families of five adults and four children who were killed in the shooting. A Bushmaster XM15-E2s semiautomatic rifle was used in the 2012 shooting.

The rifle is Remington’s version of the AR-15. 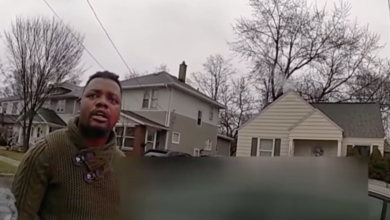 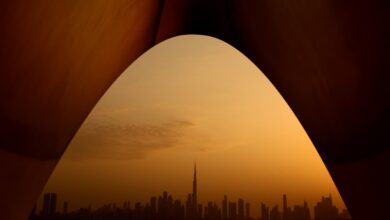