Baku/17.02.22/ Reporters Without Borders called to investigate the detention by police of reporter Fatima Movlanli and the wife of convicted Azel TV website editor Sevinj Sadygova, who covered a protest by parents of military servicemen in front of the Presidential administration of Azerbaijan.

To recall, it is about a protest on February 16 by a group of parents of soldiers who died in non-combat conditions. -02D- 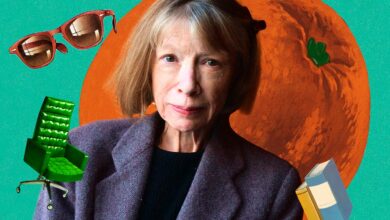 Joan Didion’s in the details: The author’s estate sale turned me into a literary voyeur

‘Brave’ and ‘necessary’ or just plain regressive? How sad girls with bad boyfriends took over the internet 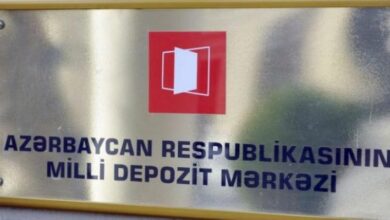 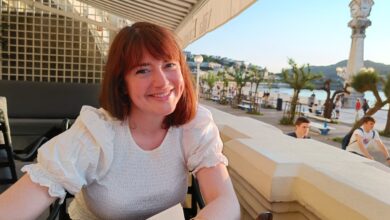