Baku/18.02.22/ The retrial of 59-year-old Pasha Umudov, an activist of the Party of People’s Front of Azerbaijan (PPFA), started in the Baku Court of Appeals on February 17.

To recall, he was detained on October 15, 2019. The next day he was charged under Article 234.2 of the Criminal Code of Azerbaijan (illegal acquisition or storage for the purpose of sale, manufacture, production of narcotic drugs or psychotropic substances). In August 2020, Umudov was sentenced to 4.5 years of imprisonment. Subsequently, the appellate court upheld the sentence.

However, last December, the Supreme Court of Azerbaijan sent the case back to the appellate instance for reconsideration of the complaint.

Asif Yusifli, a member of the PPFA Presidium, told journalists that the Supreme Court returned the case because a key witness in the case, Rashad Verdiyev, had not been questioned during the trial. At the time of Umudov’s arrest, Verdiyev was an employee of the Interior Ministry’s Main Department to Combat Organized Crime.

While at the appeal court yesterday, Umudov said that it was Verdiyev who had planted the drugs on him after his arrest.

Umudov said that he had confessed to the Interior Ministry’s Main Directorate to Combat Organized Crime under psychological pressure and threats.

Also, Umudov asked why was not his house searched if he was accused of drug trafficking?

Note that Umudov was Kerimli’s driver and bodyguard on a voluntary basis. Human rights activists recognized Umudov as a political prisoner. -06Â- 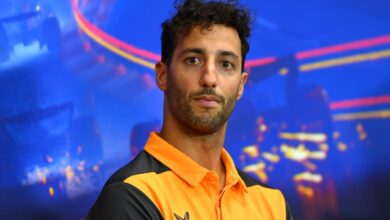 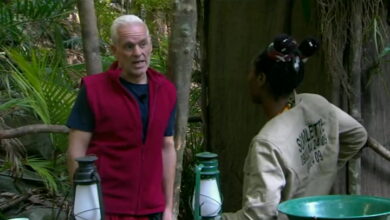 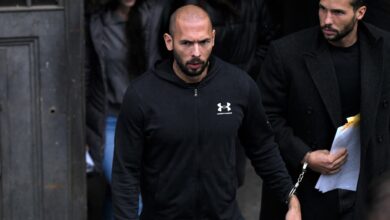