An overstretched team at the UK coastguard working up to 20 hours a day made mistakes during the search and rescue response to the mass drowning tragedy in the Channel a year ago, a source told The Independent.

At least 27 lives were lost on 24 November 2021 and five bodies are still missing.

It took the UK and French coastguards 12 hours to respond following the first mayday call, with the authorities arguing over who was responsible. By the time rescue vessels and aircraft arrived at the scene, all but two of the passengers had drowned and died of exposure.

Speaking for the first time about the conditions leading up to the events of a year ago, a source from HM Coastguard said that staff were working particularly long shifts, often with no break and were stretched to capacity.

“No one comes to work with the intention of letting people die, but, in extremely challenging circumstances, mistakes get made,” the source said.

“Yes, 27 people died, but 27,000-plus people have made it. I’d take a 0.1 per cent success rate of survivability. We will never be able to save everybody – no emergency service in the world can say that.

“We’d been working 20-hour days sometimes – really long periods with no breaks. Everybody was tired and frustrated. You can see people were fractious and snapping at each other.

“You have to make quick decisions and yeah, of course, mistakes get made, when you’re working under that level of pressure.”

The revelations came as charity campaigners warned it was only a matter of time before there were similar deaths in the Channel unless the government created safe routes.

Call records released to lawyers by the French authorities as part of the ongoing investigation found that the first distress call to the French coastguard was logged shortly before 2.15am. The boat overturned at around 3.15am.

Shortly afterwards, at 3.30am, a passenger reported that some of the group were in the water. The French authorities replied: “Yes, but you are in English waters, Sir.”

Those on board made more than 20 distress calls between 3.40am and 7.30am at sunrise. At around 2.00pm the rescue services arrived at the scene and all but two of the group had drowned or died of exposure.

Over the course of the night, the UK coastguard, which is responsible for logging emergency calls and coordinating search and rescue missions in the Channel, continued to deny that the dinghy was in British waters, repeatedly telling the passengers to call the French coastguard. The records from France suggest that the boat entered British waters at 2.30am.

On the night of 24 November 2021, The Independent understands 10 members of the coastguard were in the control room in Dover handling calls.

A maritime tactical commander was in charge, with search mission coordinators deciphering locations of small boats, tides and weather conditions.

At around 2:45am, an email exchange between the French and British authorities showed that the British coastguard apparently attempted to call one of the passengers but received a French dial tone. They were said to have concluded that the boat was not their responsibility, because it was likely still in French waters.

Steven Martin from Channel Rescue, a charity that monitors maritime activity, followed the incident as it unfolded, receiving screenshots from people on board the sinking dinghy, with many sharing their live location on WhatsApp to show they were in British waters.

Mr Martin is now involved with the ongoing marine accident investigation, and has provided lawyers with extensive evidence to show the French and British coastguards were aware of the mayday calls, but there was a time lag of 12 hours between the first distress call and a rescue vessel arriving at the scene.

“It was incredibly distressing watching what was going on, and seeing no one responding,” he said. “We were saying ‘What the hell is going on here? How have we been notified there are people in the water but no operation has been launched?’ 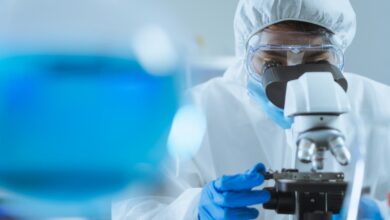 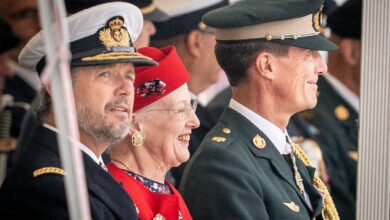 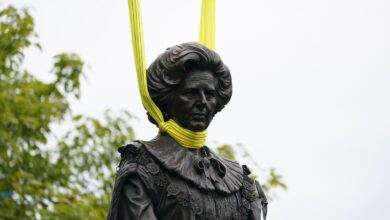