Rishi Sunak is registered with a private GP practice that guarantees same-day appointments for all patients with urgent concerns, according to reports.

The prime minister last week refused to say whether he had private healthcare, as he thought it was “not appropriate” to talk “about one’s family’s healthcare”.

But The Guardian reports that he is registered with a west London clinic which charges £250 for a half-hour consultation and offers appointments in the evenings and at weekends.

The clinic also allows patients to request home visits from doctors at a cost of between £400 and £500, while prescriptions cost up to £80, the paper reported.

The latest figures from NHS England show that a shrinking minority of patients using the public provider get same-day appointments. In September just 41.5 per cent of GP appointments took place on the same day, with 8 per cent taking place the following day.

The same-day figure was the lowest this year and down nearly 2 per cent from the same month last year.

Last week, Mr Sunak’s government recommitted to a pledge by Therese Coffey, Liz Truss’s health secretary, that no patient would wait longer than two weeks to see a GP.

The government also promised that everyone in need of an urgent appointment would be able to get one on the same day.

Mr Sunak has repeatedly dodged questions about whether he uses private healthcare. Earlier this month, he was asked at Prime Minister’s Questions whether he would use an NHS GP or A&E service if he or a family member became unwell.

He did not say whether he used private services, only thanking “the fantastic team at the Friarage Hospital in Northallerton, who have provided excellent care to my family over the years”.

The Independent has asked Downing Street for comment on reports that the prime minister is registered with a private GP.

Recent Tory prime ministers David Cameron and Boris Johnson have made boasts of their use of the NHS, though Margaret Thatcher famously said she went private as it was “absolutely vital” she could “go into hospital on the day I want, at the time I want, and with a doctor I want”.

On Monday during a speech to the Confederation of British Industry (CBI) annual conference, Mr Sunak promised action on GP appointments as he called for the NHS to modernise and innovate.

He also told business leaders he would deal with ambulance waiting times and the huge operation backlog that doctors were left with after the disruption of the pandemic.

The prime minister said: “We all want it to be easier for people to see their family GP. We don’t want our loved ones waiting so long for ambulances or for the operations they need. 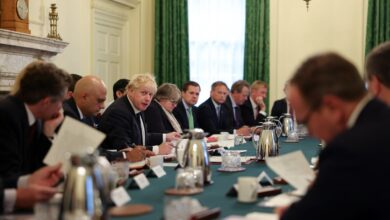 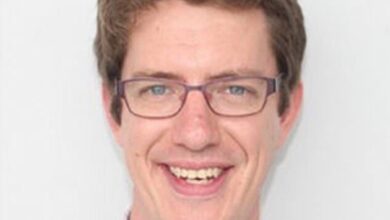