A £120m “Festival of Brexit”, which culminated in a year-long series of events celebrating British creativity, is facing fierce criticism for its “colossal waste” of taxpayer money after bringing in live audiences of less than 4.5 per cent of its original target.

But after a parliamentary committee warned of an “irresponsible use” of public funds, an investigation into its spending has been launched by the National Audit Office (NAO).

MP Julian Knight, chair of the Digital, Culture, Media and Sport (DCMS) Committee, says it has proven to be a “colossal waste of money”.

“There was certainly some stigma over the phrase ‘festival of Brexit’ at the start for certain artists, but the reality is that this was clearly a failure of the project. It was a failure in terms of having an idea and actually having something that resonated with people,” he said. 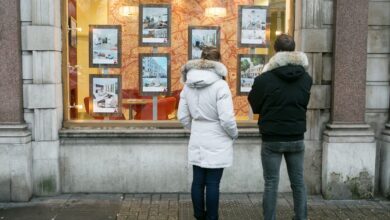 Install new PM immediately ‘for the good of the nation’, energy boss warns