The UK is facing the worst downturn of major economies next year and is set for a recession which much of the rest of the world will avoid, according to a new report from the Organisation for Economic Co-operation and Development (OECD).

The global economic think tank sharply downgraded its forecasts for the UK economy, predicting it will shrink by 0.4 per cent in 2023 and grow by just 0.2 per cent in 2024. As recently as September, it was expecting GDP to flatline next year.

And it warned of the risk of a deeper downturn if consumers respond to spiralling energy and housing costs by reining in spending, taking demand out of the economy, while strikes and labour shortages could push prices up further by fuelling wage inflation.

It comes as Sir Keir Starmer accused the government of “archiving Britain’s growth” amid forecasts the UK is to face the worst downturn of major economies next year. 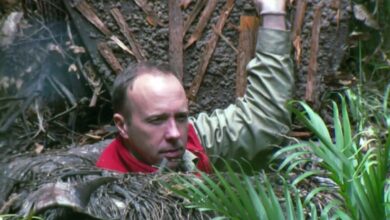 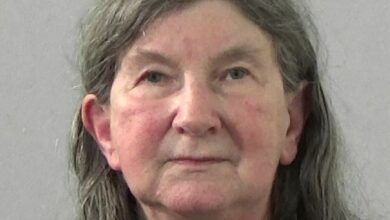 Woman, 73, pleads guilty to manslaughter of husband, 81, as murder trial due to start