The RMT union has announced that its planned rail strikes in the coming weeks will go ahead, with additional industrial action to take place over Christmas, as it failed to reach an agreement with rail bosses.

Following a meeting with rail employers, the union’s general secretary Mick Lynch told reporters on Monday that the RMT was giving its members a week to vote on the most recent offer from Network Rail – but was advising them to reject it.

“At the moment we’ve not got the means to a solution,” Mr Lynch said.

Despite putting the offer to union members, Mr Lynch announced that planned rail strikes in December and January will still go ahead – and revealed that rail workers will now be instructed not to book on at work from 6pm on 24 December until 6am on 27 December.

This new phase of strike action coincides with the wind-down of the National Rail’s passenger service and with the commencement of engineering works scheduled over the festive period, Mr Lynch said.

The strike will replace the overtime ban that had previously been planned for those days.

Union members will have until midday on 12 December to vote in the electronic referendum on Network Rail’s offer.

“I am sure the travelling public will be really disappointed and irritated and angry,” Mr Lynch said, but warned that the current offer is “extremely detrimental” to his members. 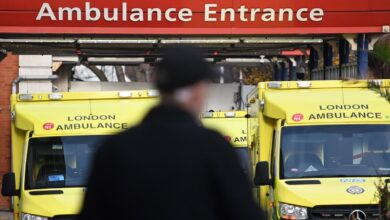 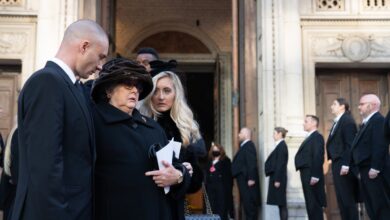