Kyiv/18.03.22/zaxid.net: On Friday morning, March 18, the Russian Air Force launched a rocket attack on the western outskirts of Lviv. The explosions occurred in the area of Sknilov, where the Lviv State Aviation Repair Plant is located.

At about 6:08 in Lviv, an air alert was announced, and already at about 6:25 in the morning, several explosions thundered on the outskirts of the city. According to preliminary information from the military, the kafirs fired rockets in the area of the Lviv State Aviation Repair Plant. Subsequently, this information was confirmed by the mayor of Lviv Andrey Sadovy.

Several missiles hit an aircraft repair plant. His buildings were destroyed by the blows. The active work of the plant was stopped in advance, so there are no human casualties yet. Rescuers and relevant utilities are working on the spot, ” Andrei Sadovy said on the morning of March 18.

The mayor noted that the Lviv airport was not affected by the airstrike.

According to preliminary data, 6 cruise missiles were fired in Lviv, probably X-555, from the Black Sea. Two missiles by means of anti-aircraft missile forces of the air command “West” were destroyed, the PC “West” of the Air Forces of the Armed Forces of Ukraine reported. 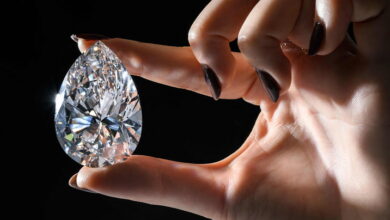 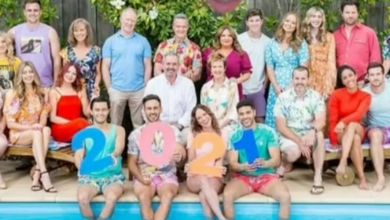