The military exercise featured launches of Kinzhal and Tsirkon hypersonic missiles and a number of other weapons, the Kremlin said in a statement.

President Vladimir Putin and his Belarusian counterpart Alexander Lukashenko observed the exercises on screens from what the Kremlin called a “situation centre”.

Analysts from Moscow said the nuclear drills were aimed at sending a message as ‘show of strength’ and to encourage Nato to take Russia’s demands seriously. 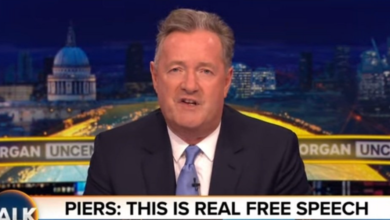 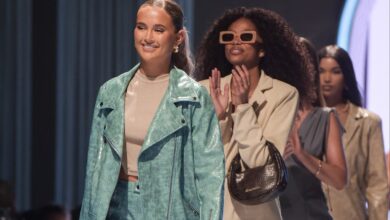 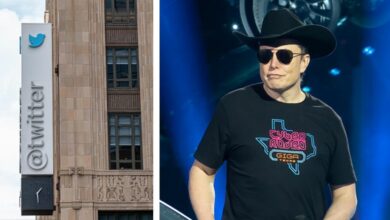