“We’ve seen that he has recognised these breakaway eastern regions in Ukraine and from the reports, we can already tell that he’s sent in tanks and troops,” the health secretary said on Tuesday morning.

“From that, you can conclude that the invasion of Ukraine has begun.” 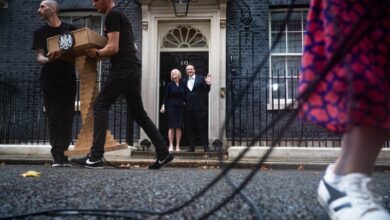 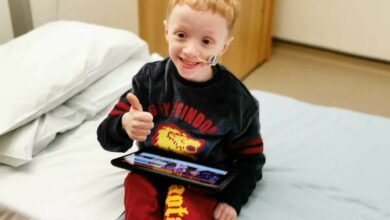 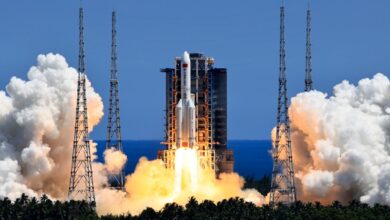