Baku / 27.02.22 / At 8 am on February 27, Russian troops launched an operation to capture the second largest city in Ukraine, Kharkov. Columns of armored vehicles, as well as infantry and special forces, moved into the city center. However, here they were met by grenade launchers and anti-tank systems.

Azerbaijani journalist Eynulla Fatullayev, who was at the scene, told Turan that Ukrainian fighters, with the support of volunteers from among the local population, burned most of the enemy’s equipment, destroying a significant number of manpower.

The operation to capture Kharkov is choking. Russian troops are stopped and forced to fight back. Ordinary citizens take an active part in the battles, throwing Molotov cocktails at enemy armored vehicles and vehicles. -02B- 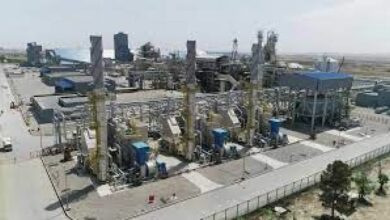 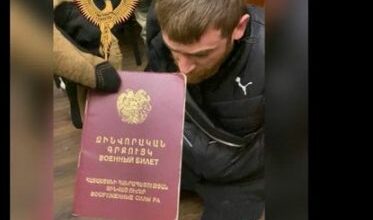 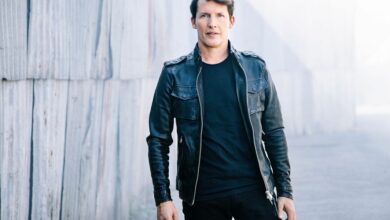