A last-ditch legal effort to block the first flight that will deport asylum seekers to Rwanda was rejected yesterday by the Court of Appeal.

Judges upheld a high court ruling last week which found that the removals could go ahead.

Care4Calais said last nigth that only seven people were approved for removal on Tuesday’s flight after successful individual challenges in recent days.

Meanwhile, Home Office sources revealed to the Guardian that there was a risk that the first deportation flight to Rwanda carrying asylum seekers could be cancelled after the legal challenges meant that fewer than 10 people were expected to be on board.

“I think it could be cancelled,” said a government source. “This is due to individual cases rather than a blanket challenge.” 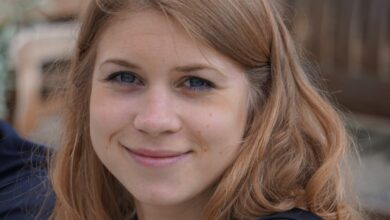