Nearly 150 doctors have been disciplined for sexual misconduct in the last five years, as surgeons call for action on “systemic” and “cultural” problem of sexual assault within healthcare, The Independent can reveal.

Doctors campaigning for the UK’s healthcare services to address widespread problems with sexual harassment and assault in medicine have warned people do not feel safe to come forward with allegations amid deep seated “hierarchies” within healthcare.

The Royal College of Surgeon’s Women in Surgery chair has said the issues are “widespread” across the health services and improvements to protecting whistleblowers needed to be nationally.

Data, obtained by The Independent, showed between 2016 and 2020 an average of 28 doctors have been sanctioned by the GMC, which regulators more than 350,000 doctors in the UK, after allegations of sexual misconduct were proved against them.

The majority of these doctors were erased from the register, meaning they lost their licence to practice. Of the proven allegations 41 were made by another healthcare professional, 42 by a patient – the remaining were unknown.

In January The Independent revealed hundreds of nurses and other healthcare professionals have been sanctioned in recent years for sexual misconduct allegations, including more than 100 incidents of sexual abuse of child patients.

The news comes after hundreds of patients records are being reviewed at a West Midlands hospital after a surgeon was arrested for allegations of sexual assault on a child.

The surgeon’s article has since kick started what was reported in The Times as surgery’s “metoo” moment.

In interviews with The Independent both have warned the “institutional” problem goes beyond surgery across all of healthcare services.

Mr Flemming said the figures from the GMC were the “the very tip of the iceberg” in terms of actual levels of sexual assault within healthcare.

Talking about the role of the GMC Mr Flemming said he’d been told “by more than one person” that when they’ve reach out to the GMC over sexual assault or misconduct they were “failed” by the regulator and were “either not helped, abandoned or told to deal with it locally.”

He said although the regulator has made positive statements, it needed to “accept that healthcare has a culture problem, and the GMC do have a responsibility to challenge these behaviours, to seek them out, and to acknowledge the cultural and systemic issues that stop these behaviours from being both reported and acted on.

“I don’t think it is acceptable to just not be a rapist. You know, I don’t think your baseline should be, I don’t sexually harass my colleagues or my patients. I think both as a profession and as the regulators of our profession. You should be actively anti these things.”

Ms Fisher warned “Nobody who’s currently in training has been affected by this has really been able to speak out.”

She said the difficulties junior doctors had with reporting incidents was often linked to the “hierarchy” within NHS organisations adding: “the problem it is often the person who is involved in these allegations is within that hierarchy, or is closely associated, so the only way forward is to escalate even higher from the outset, which sometimes seems, you know, you can essentially get yourself blacklisted from training.”

The surgeon said NHS trusts often don’t know how to respond to allegations as firing a highly respected consultant, for example, can be “controversial” and have a “huge” impact on their reputation

In an interview with The Independent Tamzin Cuming chair for the Royal College of Surgeon’s Women In Surgery forum, said recent testimonials and evidence from the British Medical Association last year showed experiences of misogynistic comments and mircoagressions were “widespread” within medicine and people within the profession do not feel happy speaking up about sexual assault.

Ms Cuming said in medicine “people who are often quite junior have reported and being questioned, being told not to take it not to take it further and ultimately been told it’s just their word against, against the perpetrators word.” 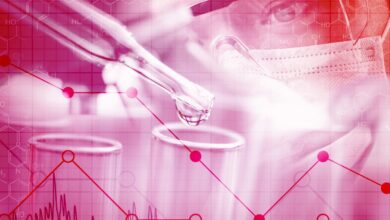 Inside Britain’s £1.1bn Covid lab that no one knows what to do with 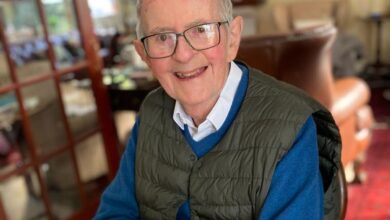 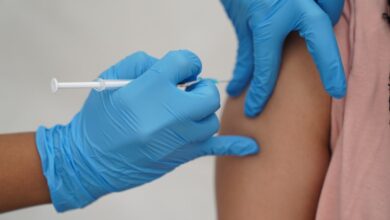