A world-renowned scientist has been forced to apologise after he shared what he claimed was a stunning picture of a star – and turned out to be a slice of chorizo.

Étienne Klein, a celebrated French physicist, shared an image of what he said was Proxima Centauri, the nearest star to Earth. He said the picture had been taken by the James Webb Space Telescope, from which a host of stunning images had been revealed in recent weeks.

“This level of detail…” he wrote. “A new world is revealed day after day.”

At first glance, the image looked legitimate, showing the deep red and swirling white colours of a star. But on closer inspection the image was something rather more down-to-Earth: a slice of chorizo against a black background.

About an hour after he first sent the tweet, Dr Klein made clear he had been joking. He quipped that when people got hungry they give into cognitive biases – and that people should be aware.

“According to contemporary cosmology, no object belonging to Spanish charcuterie exists anywhere but on Earth,” he continued.

Then, hours after the original post, he said that he needed to respond to comments that appeared to be suggesting he had been mistaken himself. He said that the picture had been a “form of amusement” and once against reminded his followers that they should be suspicious both of arguments from authority as well as the convincing nature of such images.

Still, many of Dr Klein’s followers appeared to believe that he had been irresponsible in attempting to trick people. One noted that it was important to be able to trust scientists, precisely to avoid being manipulated by false stories, and that many people will have seen his original post but not the follow-up clarifications.

The joke also appeared to have been made by a host of other Twitter users, before Dr Klein posted it, with other users reprimanding the scientist for not giving credit for the original quip.

Some days later, Dr Klein was continuing to apologise for what he had done. He said that he wanted to give his apologies to anyone who was shocked by the hoax, and confessed that his joke was unoriginal.

He once again stressed that in posting the picture he had only intended to make people cautious about spectacular images that were not properly contextualised.

Dr Klein also tweeted a copy of the distant Cartwheel galaxy, which he stressed was real this time. 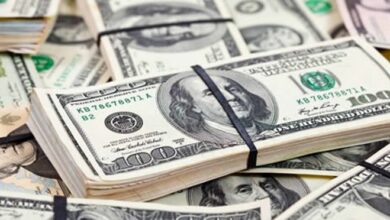 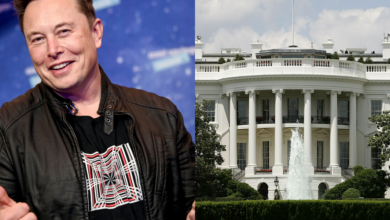 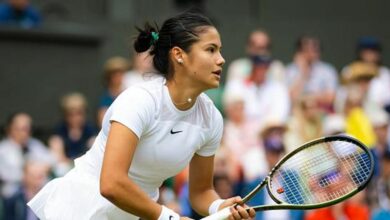 Emma Radacanu targeted by mean trolls after crashing out of Wimbledon