Naomi Campbell is opening up about her life as a new mom.

The 51-year-old model posed with her 9-month-old daughter for the cover of British Vogue’s March issue, where she revealed that her daughter is not adopted despite what critics say about Campbell’s age.

“She wasn’t adopted – she’s my child,” Campbell told British Vogue. Not only has she kept the name of her baby private, but few people knew she was planning for parenthood. “I can count on one hand the number of people who knew that I was having her,” she said. “But she is the biggest blessing I could ever imagine. It’s the best thing I’ve ever done.”

Campbell shared that she always knew she would be a mother one day. “I’m lucky to have her and I know that,” she said.

In May 2021, the supermodel announced the birth of her baby girl in an Instagram post. “A beautiful little blessing has chosen me to be her mother,” she wrote in the caption. “So honoured to have this gentle soul in my life there are no words to describe the lifelong bond that I now share with you my angel.”

Campbell’s baby news was also met with much criticism about her age, such as questions about the use of a surrogate, if she used her own eggs, or who the father was. However, according to British Vogue, Campbell is still encouraging all of her older friends to have babies. “I’m telling them all, do it!” she said. “Don’t hesitate!”

When asked how becoming a mother has changed her perspective on life, Campbell shared that she feels “like a kid again” now that she lives life through her daughter’s eyes. The supermodel noted that the biggest lesson she’s learned from motherhood is that her daughter comes first. “Everything I do, I do for her – that’s it,” Campbell said. “It’s so completely selfless, isn’t it?” 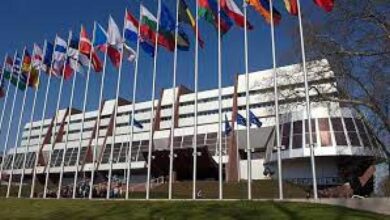 Russia excluded from the Council of EuropePolitics 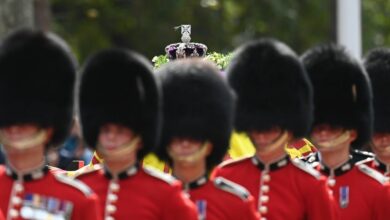 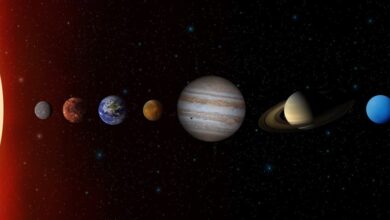 A celestial straight: Five planets to align in order in June