The behaviour of a small number of MPs should not be allowed to “tarnish” the reputation of Parliament as a whole, the new Commons standards watchdog has warned.

Daniel Greenberg, the new Parliamentary Commissioner for Standards, said the reputation of the House was “possibly as low as it has ever been” due to the conduct of a minority of its members.

While he said that in the case of most MPs such opprobrium was undeserved, he suggested they needed to consider again the rules on outside earnings amid clear public concern.

In an interview with BBC2 Newsnight, Mr Greenberg said that he wanted to support the majority while being “very clear” in sanctioning those who did not adhere to ethical standards.

“I think a small number of particularly high profile behaviours in the last two or three years have caused significant damage to the reputation politicians as a whole,” he said.

“The reputation of Parliament is possibly as low as its ever been and that reputation is very largely undeserved because the vast majority of members of the House of Commons are strongly committed to doing their job in accordance with high ethical standards.

“A big priority for me is supporting members who want to commit to those standards, being very clear in sanctioning those members who fall away from those standards and not allowing them to tarnish the reputations of the vast majority who are committed to standards.”

Mr Greenberg suggested that the House needed to look again at the rules on MPs’ outside earnings following the controversy which erupted after Owen Paterson was found to have broken the ban on paid lobbying.

“Is it a matter of concern to the public, the amount of money members appear to be making from outside interests?” he said

“Yes, it is clearly something the public is concerned about and I think that is something the House, the members, need to think about in the next couple of years and they are thinking about it.”

He also indicated that there was a case for bringing the rules for ministers on declaring financial interests in their capacity as ministers into line with the stricter rules for MPs.

“Clearly there are strong arguments for aligning the two systems. If I am asked to assist in discussions about aligning those systems I would be very happy to do that,” he said.

“It certainly has a risk of creating a perception that the minister is trying to use a softer regime. One of the arguments for aligning the two regimes is to remove that perception.”

After his predecessor Kathryn Stone complained at the way she had been treated by some MPs, Mr Greenberg, a former parliamentary lawyer, said he expected to be treated “professionally and with courtesy”. 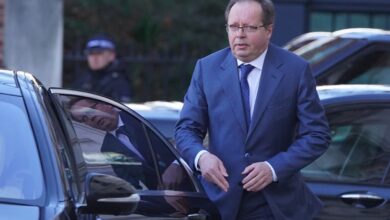 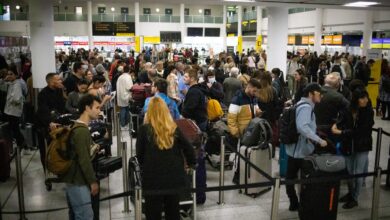 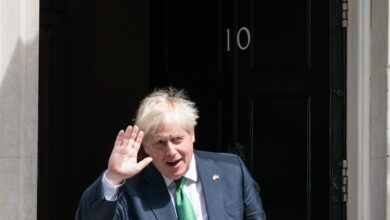