Follow live coverage as Manchester City travel to Sporting in the last-16 of the Champions League tonight.

Pep Guardiola’s side are firm favourites to win their fourth Premier League title in five seasons having opened up a nine-point lead at the top but the feeling remains that European success is the one they now really crave. For all their brilliance domestically, the Champions League trophy continues to elude them, with last season’s runners-up finish their best effort. Guardiola insists being continually asked about this does not bother him.

“You can ask whatever, as many times as you want,” the Spaniard said. “Does it bother me? No because it means we are here in the Champions League. It’s an honour and a pleasure to travel to Portugal to try to compete well and try to win the game.”

For Sporting, the build-up to the game has been overshadowed by the fall-out from the chaotic and controversial clash with title rivals Porto on Friday. Four players were sent off in a fiery 2-2 draw that ended in a mass brawl involving players and staff from both clubs. Follow all the latest updates and analysis here: 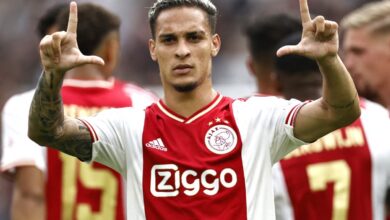 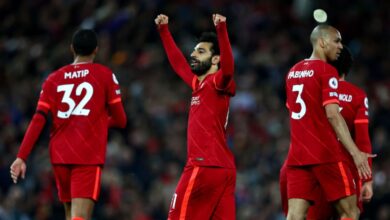 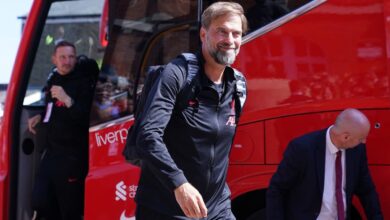