Steven Seagal reiterated his support for Vladimir Putin and his allies at a party in Moscow for his 70th birthday, it has emerged.

The star of several Hollywood action films, including Under Siege, attended a dinner held in his honour at a restaurant in Moscow on Sunday (10 April).

According to the Financial Times, the allies present at the event included Russian state TV host Vladimir Soleviev and Russian journalist Margarita Simonyan, both of whom have been placed on an EU sanctions list in response to Putin’s invasion of Ukraine.

He added: “I love all of you and we stand together, through thick and through thin.”

Seagal’s praise of Putin comes as Russia’s invasion of Ukraine enters its sixth week. In March, Seagal told Fox News Digital that he looks at both Russia and Ukraine “as one family”.

“Most of us have friends and family in Russia and Ukraine,” he said at the time. “I look at both as one family and really believe it is an outside entity spending huge sums of money on propaganda to provoke the two countries to be at odds with each other.

“My prayers are that both countries will come to a positive, peaceful resolution where we can live and thrive together in peace,” Seagal added.

In 2018, Russia appointed the Above The Law actor as a special envoy to improve ties with the US.

The Russian Foreign Ministry said Seagal’s responsibility would be to “facilitate relations between Russia and the United States in the humanitarian field, including cooperation in culture, arts, public and youth exchanges”.

When Seagal received his Russian citizenship in 2017, Ukraine barred him from entering the country, as fighting between Russian rebels and Ukrainian forces escalated in eastern Ukraine.

The Independent has a proud history of campaigning for the rights of the most vulnerable, and we first ran our Refugees Welcome campaign during the war in Syria in 2015. Now, as we renew our campaign and launch this petition in the wake of the unfolding Ukrainian crisis, we are calling on the government to go further and faster to ensure help is delivered. To find out more about our Refugees Welcome campaign, click here. To sign the petition click here. If you would like to donate then please click here for our GoFundMe page. 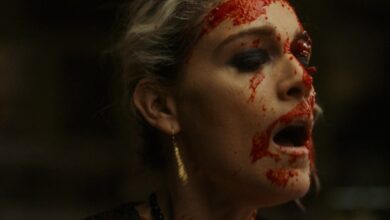 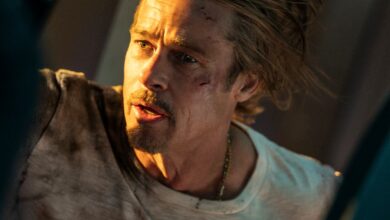 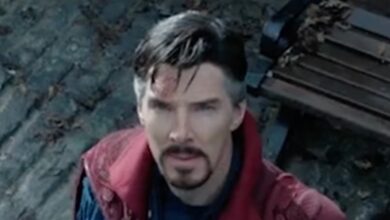 Doctor Strange in the Multiverse of Madness banned in Saudi Arabia 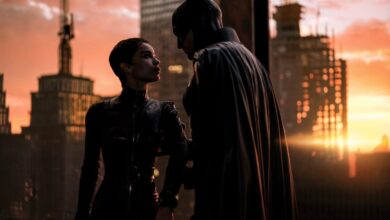