Crazy footage shows the moment a BA jet almost flipped over during Heathrow landing as the UK is hit by Storm Eunice.

The national forecaster is bracing for gales of up to 90mph in coastal regions, saying that 100mph would be “exceptional”, although experts have warned widespread lesser gusts in inland regions could uproot trees, topple power lines and “sweep people and vehicles off streets”.

The army is on standby to assist, Boris Johnson has said, and widespread school closures have been announced in Devon and Wales, which has closed its rail network. 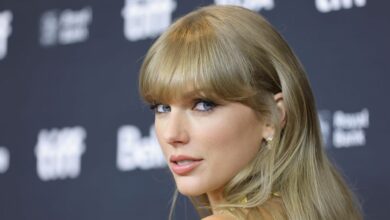 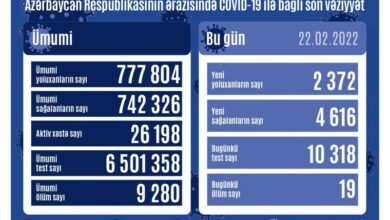 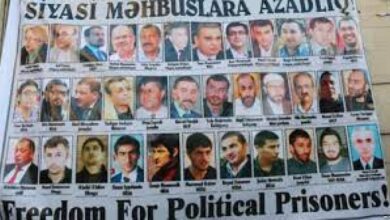