The roof of the O2 arena has been torn open as Storm Eunice batters the UK.

Storm Eunice ripped a giant hole in the roof of the iconic London stadium as winds of up to 122mph cause chaos in the UK.

The arena hosts concerts from the world’s top stars and elite sporting events and has a capacity to hold up to 20,000 fans.

Storm Eunice has brought major disruption to much of the UK and triggered two red weather warnings. 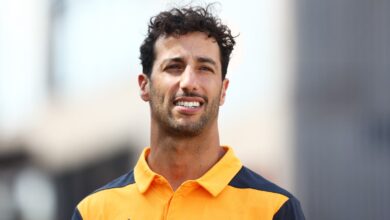 Daniel Ricciardo to leave McLaren after contract is terminated early 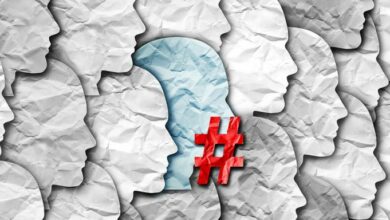 Freedom of speech in Azerbaijan depends primarily on political willInterview 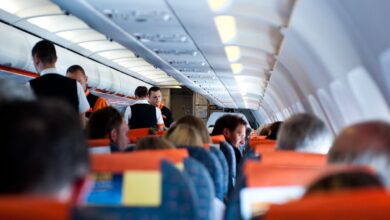