Winds up to 100mph could “sweep people off streets” when Storm Eunice hits, an expert has said as a second red weather warning for wind was issued.

The rare warning – Met Office’s most severe alert – will cover London and the southeast of England from 10am, amid fears the storm could be among the UK’s worst in 30 years.

A separate red warning for wind is in force for south Wales and the northern coast of southwest England from 7am.

Even gales of 70mph could uproot trees, topple power lines, and “sweep people and vehicles off streets”, according to Professor Hannah Cloke, natural hazards researcher and hydrologist at the University of Reading.

The army is on standby to assist, Boris Johnson said yesterday, and widespread school closures have been announced in Wales and Devon.

The storm is expected to bring blizzard conditions further north, and will hit just days after Storm Dudley saw winds and rain sweep across Scotland, northern England and Northern Ireland, knocking out power for tens of thousands of people and bringing trains to a standstill. 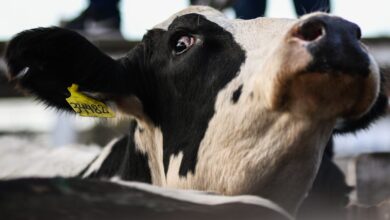 Scientists have found a feline solution to the climate crisis 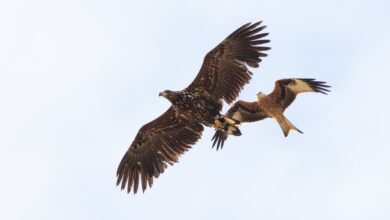