The UK is facing a third storm in four days as Storm Franklin has been officially named.

The Met Office announced this morning that the more strong winds and heavy rain are set to batter parts of the country on Sunday and Monday.

Authorities have urged residents of Northenden, and West and East Didsbury, to act after two severe flood risk warnings were issued for those areas of Greater Manchester.

Storm Franklin comes hot on the heels of Storm Eunice and Storm Dudley earlier this week, which saw gales of up to 122mph cause damage and travel chaos across the UK and Ireland.

Four people died in Storm Eunice, which hit on Friday and has caused an estimated £300,000 worth of damage, while tens of thousands of homes are still without power.

New amber and yellow weather warnings are now in place as the bad weather looks set to continue into next week. 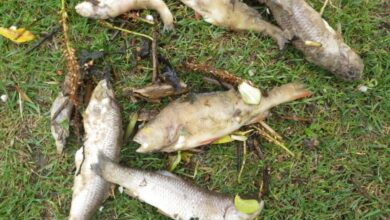 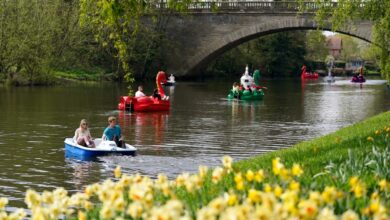 ‘Transparency is the best disinfectant’: How a UN group plans to tackle greenwashing