The number of children under 15 who have died from invasive Strep A illness in the UK has risen to 15, health officials have confirmed.

Most recent figures from the UK Health Security Agency (UKHSA) catalogue 13 fatalities relating to the bacterial infection in England. Meanwhile, one child has died in Northern Ireland and a second in Wales.

Group A strep bacteria can cause many different infections, ranging from minor illnesses to deadly diseases.

Illnesses caused by Strep A include the skin infection impetigo, scarlet fever and strep throat.

While the vast majority of infections are relatively mild, sometimes the bacteria cause a life-threatening illness called invasive Group A Streptococcal disease.

The UKHSA has said there is no current evidence that a new strain is circulating and the rise in cases is most likely due to high amounts of circulating bacteria and increased social mixing.

It comes as pharmacists continue to use Twitter to complain of shortages in access to antibiotics, including the liquid version of penicillin, which is often given to children.

It comes as health authorities last night confirmed the death of a four-year-old with Strep A from Ireland just hours after news broke that two children were admitted to hospital following a scarlet fever outbreak at a primary school in Wales.

It comes after official data published yesterday revealed that scarlet fever cases had surged by tenfold in a year.

UKHSA figures showed a huge rise in scarlet fever cases in England and Wales from last year, with 23,000 cases recorded in the year to date, compared to just 2,300 for the same period in 2021.

Infections for the final half of the year were also more than three times higher than the average for the previous five.

Scarlet fever usually only causes mild illness with symptoms such as a fever and rash. Early treatment with antibiotics is important to reduce the risk of complications such as pneumonia or a bloodstream infection.

With additional reporting from the Press Association 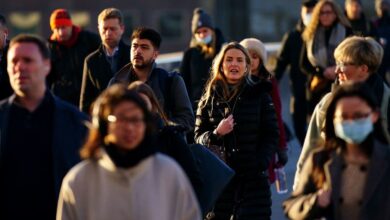 Covid: Leading scientists warn country will be hit by new wave this month 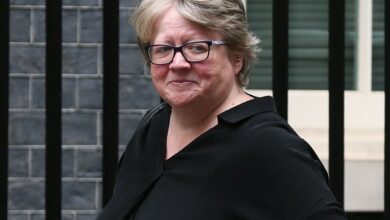 Patients to get GP appointments within two weeks, says government 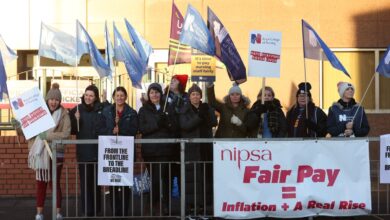 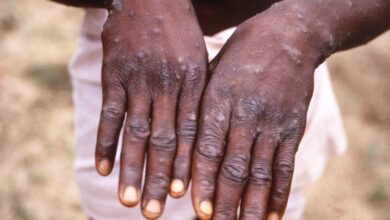