Health officials are urging parents to look out for symptoms of scarlet fever in their children following a surge in cases driven by a recent increase in Strep A infections.

According to most recent data from the UK Health Security Agency (UKHSA), scarlet fever cases remain higher than it would typically expect at this time of year. There were 851 cases reported in week 46, compared to an average of 186 for the preceding years, it said.

It is caused by bacteria called group A streptococci. These bacteria also cause other respiratory and skin infections such as Strep throat and impetigo.

On rare occasions, the bacteria can get into the bloodstream and cause an illness called invasive Group A strep. While still uncommon, there has been an increase in invasive Strep A cases this year, particularly in children under 10.

It comes after a sixth child has died after contracting Strep A infection. The UKHSA say investigations are underway following an increase in cases, though there is no evidence that a new strain is circulating.

While scarlet fever is usually a mild illness, it is highly infectious. Here is everything you need to know:

The UKHSA has said there has been an increase in invasive Group A strep cases this year, particularly in children under 10 – which it has pinned on high amounts of circulating bacteria and social mixing.

So far this season there have been five recorded deaths within seven days of a diagnosis in children under 10 in England. There was a further death in Wales.

During the last high season for Group A Strep infection (2017/18) there were four deaths in children under 10 in the equivalent period.

Health officials say symptoms to look out for in your child include a sore throat, headache, and fever, along with a fine, pinkish or red body rash with a sandpapery feel.

On darker skin, the rash can be more difficult to detect visually but will have a sandpapery feel.

The UKHSA advises contacting NHS 111 or your GP if you suspect your child has scarlet fever because early treatment of scarlet fever with antibiotics is important to reduce the risk of complications such as pneumonia or a bloodstream infection.

If your child has scarlet fever, keep them at home until at least 24 hours after the start of antibiotic treatment to avoid spreading the infection to others.

Though in most cases scarlet fever will resolve without medical intervention, children can on occasion develop a bacterial infection on top of a virus and that can make them more unwell.

As a parent, if you feel that your child seems seriously unwell, you should trust your own judgement, the UKHSA.

Health officials say you should contact NHS 111 or your GP if:

Good hand and respiratory hygiene are important for stopping the spread of many bugs. By teaching your child how to wash their hands properly with soap for 20 seconds, using a tissue to catch coughs and sneezes, and keeping away from others when feeling unwell, they will be able to reduce the risk of picking up, or spreading, infections. 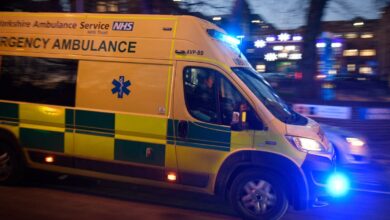 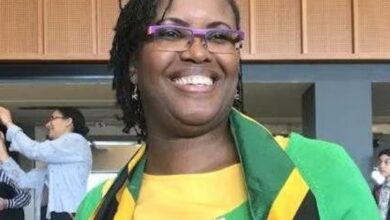 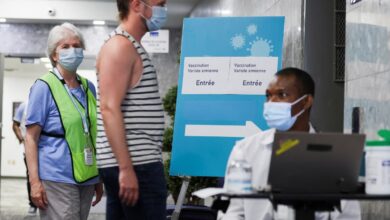 WHO investigates reports of monkeypox virus in semen 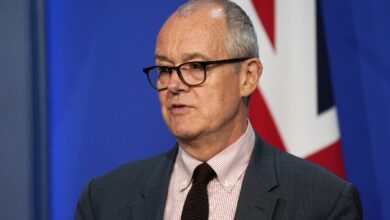 Sir Patrick Vallance to stand down as chief scientific adviser