A school said it is “devastated” following the death of another child from the Strep A infection.

The headteacher at Morelands Primary School in Waterlooville, Hampshire, confirmed the unnamed child’s passing amid a rising number of cases.

The latest tragedy brings the total number of deaths of children under 13 from Group A Streptococcal (iGAS) infection in recent weeks to eight.

“Very tragically, we have learned of the death in recent days of a child who attended our school, who was also diagnosed with an invasive Group A Streptococcal (iGAS) infection,” headteacher Alison Syred-Paul told The News.

“We are absolutely devastated by the loss of one of our young pupils and offer our sincere and heartfelt condolences to the child’s family at this extremely sad time.”

“We ask that the privacy of the family is respected. We are working closely with public health authorities to ensure that the family, our pupils and staff receive support.”

UKHSA South East has assured parents that the invasive variant is uncommon, emphasising the importance of good hand and respiratory hygiene in reducing the spread of infections.

“It is important parents are on the lookout for symptoms and see a doctor as quickly as possible so their child can be treated, and we can stop the infection becoming serious”, Trish Mannes, Regional Deputy Director remarked.

The school has been raising awareness amongst its parents, carers and wider school community of the signs and symptoms of Group A Streptococcal (iGAS) infections.

Cases of invasive Group A strep (iGAS) are currently four times higher than normal among children aged between one and four, according to UK Health Security Agency figures. In the south east, 80 cases have been reported as well as 63 reports of scarlet fever.

On Friday, a 12-year-old boy in Lewisham, South London was confirmed to have lost his life to Strep A. He is believed to have been the first secondary school student to have died during the current outbreak.

Downing Street has remarked that it “fully understands” the concerns amid rising cases, assuring that the NHS is “well prepared” to deal with the Strep A outbreak. 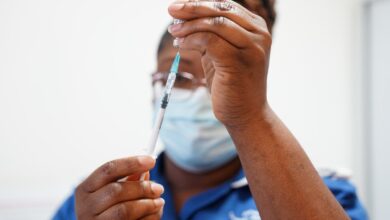 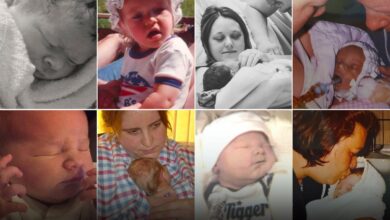 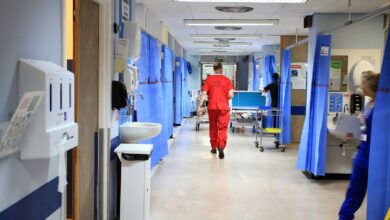 Lockdown backlog feared to be killing more than Covid