Fans are preparing to watch one of the most anticipated Super Bowl halftime shows in years, with Kendrick Lamar, Eminem, Dr Dre, Snoop Dogg and Mary J Blige all headlining.

The 2022 Super Bowl takes place tonight (13 February) at the SoFi Stadium in LA, with the Los Angeles Rams taking on the Cincinnati Bengals. It’s the first time that the Super Bowl – one of the biggest sporting events of the year in the US – will return to the Los Angeles area.

The Super Bowl is scheduled for kick off at 6.30pm ET, or 11.30pm GMT for UK viewers. While it is subject to change, the halftime show generally begins at around 8pm ET(1am GMT).

Viewers can watch the game on BBC One as well as Sky Sports Main Event and Sky Sports NFL.

The game will also be broadcast online via the BBC website and Sky Go app.

Last year, The Weeknd delivered an acclaimed set at at Raymond James Stadium in Tampa, Florida.

Sex Pistols guitarist Steve Jones: ‘The monarchy means nothing to me’ 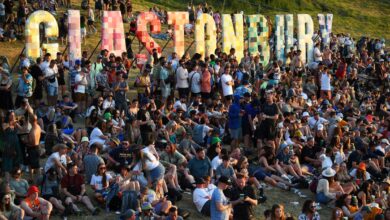 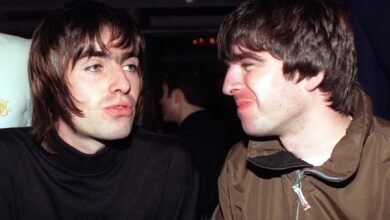 Oasis guitar damaged on night the band broke up sells at auction for £325,000

The Lightning Seeds’ Ian Broudie: ‘I had to rebuild myself’