A Supreme Court ruling against a news site for its reporting on a businessman under criminal investigation has “far-reaching implications” for the British media, industry figures have warned.

An appeal to the UK’s highest court by Bloomberg pitted an individual’s right to privacy against the right to freedom of expression in the press.

The judges ruled in favour of the former, stating that an individual being investigated for a crime generally has “a reasonable expectation of privacy” before being charged.

The Society of Editors said the ruling will lead to the public being less informed about important matters.

The case revolved around an article published by Bloomberg in 2016 that revealed details of an investigation into an American business executive by a British law enforcement body.

The businessman – known to the case as ZXC – ran a company under investigation for possible offences including corruption, bribery and fraud.

The Bloomberg story revealed the contents of a letter from the law enforcement body to a foreign country requesting information about several transactions made by the company.

ZXC sued Bloomberg over the story, claiming he had a reasonable expectation of privacy regarding the investigation in relation to him.

The case reached the Supreme Court after an appeal by Bloomberg but was dismissed on Wednesday in a unanimous ruling.

A judgement written by Lord Hamblen and Lord Stephens said bodies such as the police generally do not identify those under investigation before bringing a charge due to the risk of unfair damage to their reputation.

The senior judges said reputational harm was usually caused by publication. They said the harm was circumstantial but could be “profound and irremediable”.

Dawn Alford, executive director of the Society of Editors, said the ruling will have “far-reaching implications for the British media”.

“Not only does the ruling fundamentally go against the principle of open justice, but there is also a real risk that the bar is now so high for privacy cases that legitimate public interest journalism will go unreported,” she said.

Matthew Dando, partner at Wiggin LLP, said: “The decision tips the scales too heavily in favour of the suppression of information at a time when the media’s role as the eyes and ears of the public has never been more important.”

He continued: “Privacy rights generally, but particularly in the sphere of investigations and arrests, have been growing in recent years and encroaching on the media’s right to report and the general public’s right to receive information.

“This Supreme Court decision was an opportunity to reverse that trend. However, the Supreme Court has … enshrined into English law a presumption of privacy for those being investigated or under arrest.”

Following the ruling, a Bloomberg News spokesman said: “We are disappointed by the court’s decision, which we believe prevents journalists from doing one of the most essential aspects of their job: putting the conduct of companies and individuals under appropriate scrutiny and protecting the public from possible misconduct.” 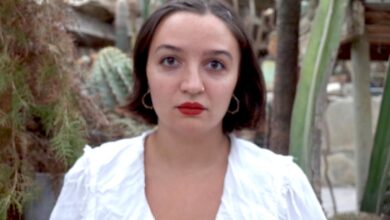 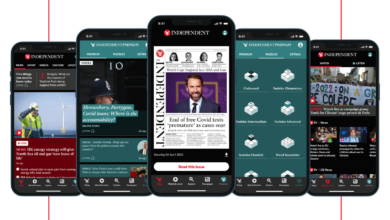