The Supreme Court has thrown out a British pensioner’s legal challenge against government pilot schemes that required voters to show ID.

Neil Coughlan from Essex had argued trials held in a number of constituencies in 2019 elections were unlawful.

His case was dismissed by the UK’s top court on Wednesday, which ruled in the Cabinet Office’s favour instead.

The 67-year-old former councillor told The Independent he was a “bit disappointed” but felt his legal challenge – although lost – helped to raise an important issue.

He said: “It was worthwhile because I still think it is wrong and we don’t need to do it. And it will disenfranchise people.”

Millions are estimated to be affected by plans being pushed through by the Tory government to make voters show ID at the ballot box.

The Supreme Court said the appeal did not concern “the merits” of controversial voter ID schemes but rather the legality of the trials.

It ruled on Wednesday the Cabinet Office was pilot schemes were lawful on both counts challenged by Mr Coughlan.

The UK’s top court said they were within the legal powers of the Cabinet Office and their purpose was lawful, as an act allows trials that gather “information to assist in the modernisation of electoral procedures in the public interest”.

Mr Coughlan said: “I am very disappointed by the outcome, but the fact that the Supreme Court decided to hear the case reflects the importance of the issues.”

The pensioner – who previously said he did not own photo ID – said he remained “determined to fight and campaign against any future moves” to make identification a legal requirement to vote at polling stations.

“I am convinced the change will prevent and deter people from voting and presents a threat to our democracy.”

He previously told The Independent he believed showing identification at the ballot box would “unfairly discriminate” against those “unable to provide identification with the same ease” others take for granted.

Charities have raised concerns about voter ID, citing research that marginalised groups are less likely to own photo ID, as they could be less likely to go abroad or own a car.

Tessa Gregory, Mr Coughlan’s lawyer from Leigh Day, said: “The case presented an opportunity for the court to recognise the right to vote in local elections as a constitutional right, but the court instead focused on the wording of the legislation at issue and found that it was broad enough to cover the introduction of voter ID in pilot schemes.”

The legal challenge reached the Supreme Court after being dismissed by both the High Court and Court of Appeal. 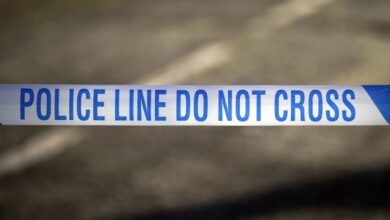 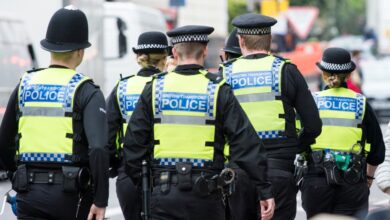