The Taliban has issued its first official comments on the killing of al-Qaeda leader Ayman al-Zawahiri in a US drone strike on Kabul, saying the group had no knowledge of the wanted militant’s presence in the Afghan capital.

“An air strike was carried out on a residential house in Kabul city, two days later, US president Joe Biden claimed that US troops had targeted al-Qaeda leader Dr Ayman al-Zawahiri in this attack,” a statement issued by the interim Taliban government on Thursday read.

“The Islamic Emirate of Afghanistan has no information about Ayman al-Zawahiri’s arrival and stay in Kabul,” the Taliban claimed in the statement.

Taliban spokesperson Suhail Shaheen said the group was investigating the incident, and warned the US it would bear responsibility for unspecified “consequences” if such drone strikes are ever “repeated again”.

On Monday, president Joe Biden said the US killed Zawahiri with a missile fired from a drone while the militant stood out on a balcony at his Kabul hideout on Sunday, one of the most decisive moments in the US’s campaign to avenge the 9/11 attacks since Navy SEALS killed Osama bin Laden in Pakistan’s Abbottabad in 2011. 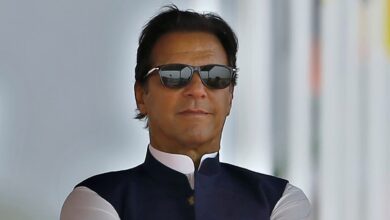 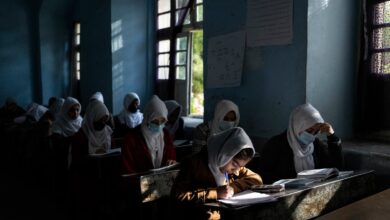 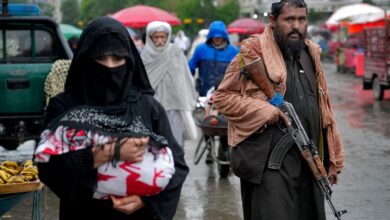