Britain is yet to bank a spot on the podium at the Games after UK Sport had set an ambitious target of winning three to seven medals.

Curling and skeleton have been traditional medal bankers for Britain but sports like speed skating, figure skating, bobsleigh and luge have always struggled to produce a consistent stream of genuine contenders.

Dame Katherine said: “It’s always easy to judge how successful a team are by the number of medals they come back with, or where they place on the medal table. But we also recognise the Winter Olympics is such a brilliant platform for sport and a great opportunity to inspire the nation.

“Looking forward from a UK Sport point of view, we want to make it really clear that the Winter Games are a massively important part of our future strategy.

“We discuss it a lot round the board table and among the executive team – there’s a huge responsibility of where sport is going in the future and what role we play with it.

“It’s a real desire to make sure we’re not too narrowly focused on one sport or discipline, create as broad a spread as possible and reach as many athletes as we can. We want to feel like we can help smaller projects and innovate individual athletes with bespoke and specific things.

“This is the exciting thing and one of our biggest areas of growth – we want people to get hooked on them every few years and for them to become part of our sporting family.

“Winter sports have this exciting, edgy and different feel – the more we see means more people will want to have a go themselves.”

Bankes, Mouat, Dodds and Britain’s skeleton stars – spearheaded by PyeongChang 2018 bronze medallist Laura Deas – have all fluffed their lines in Beijing but Team GB still have time to break their medal duck and salvage their Games.

Mouat’s resurgent rink have already booked their place in the men’s curling semi-final, while Brad Hall’s four-man bobsleigh crew arrive in China off the back of a red-hot World Cup season.

UK Sport’s Beijing Support Fund injected vital cash into sports not in receipt of World Class Programme funding such as figure skating, speed skating and bobsleigh in a bid to bolster their Beijing chances and lay the foundations for the next generation.

Dame Katherine hopes the funding can help them follow in the footsteps of popular summer sports as Team GB build for a more prosperous Olympic future heading into Milano Cortina 2026 and beyond.

“There’s a real crossover between summer and winter sport and that feels like a really nice thing,” added the five-time Olympic rowing medallist, who spearheads UK Sport’s mission to reach, unite and inspire the nation.

“They can learn from each other, and that relationship is really important in terms of us becoming one sporting family.

“We want to show that we’re a really strong force in a winter sport and ignite the public’s imagination once again.

“That connection to the public and that ability to bring people together represents a great opportunity for us.” 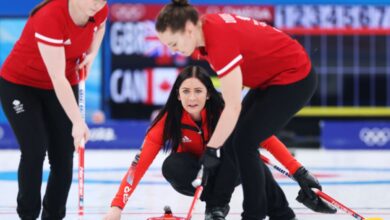 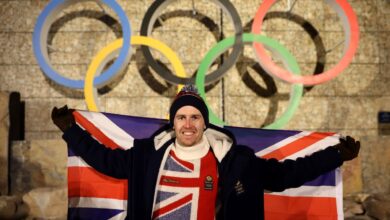 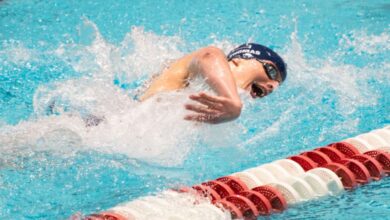