A Tesco advert promoting the supermarket’s vegan Plant Chef range of burgers has been banned by the Advertising Standards Authority (ASA).

The watchdog ruled that Tesco did not have “sufficient evidence to substantiate” environmental claims made in the advert and it was therefore “misleading”.

The advert, which ran in multiple forms in print, on television, radio and social media, received more than 170 complaints.

In each iteration of the advert, Tesco claims that swapping from meat burgers to its Plant Chef burgers can “make a difference” or is “even better for the planet”.

The television version of the advert featured a woman getting ready to eat a burger while watching a programme, which says: “The planet is continuing to warm…”

Viewers then heard a voiceover that said: “Now that’s not what Zoe likes to hear, but she’s gonna roll up her sleeves and do her bit… and there it is, a delicious Tesco Plant Chef burger.

“We’ve lowered the prices of dozens of our Plant Chef products because a little swap can make a difference to the planet.”

The ASA requires that environmental claims in product advertisements must be based on its full life-cycle. If they are not, such claims are likely to breach the ASA’s code.

Tesco said the claims were “not, nor were they meant to be, absolute environmental claims, as they did not claim that the products were wholly sustainable or good for the planet”.

The supermarket added that it believed that the average consumer would “understand that by making a swap to such plant-based products, it could make a difference to the planet”.

But the ASA said in its ruling: “Because we considered the ads implied tht switching to products in the Plant Chef range would positively affect the environment, we expected to see evidence that that was the case based on the full life cycle of the Plant Chef burger in comparison with a meat burger.

“However, we understood that Tesco did not hold any evidence in relation to the full life-cycle of any of the products in the Plant Chef range,” it added.

Due to the lack of evidence, the ASA concluded that the claims “had not been substaitated and were likely to mislead”.

Tesco’s adverts must not appear again in their current form, and the supermarket was told to ensure that the basis of any environmental claims were made clear. 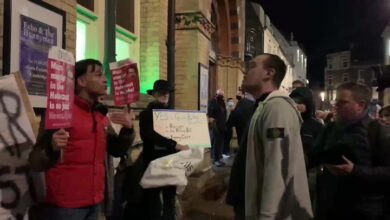 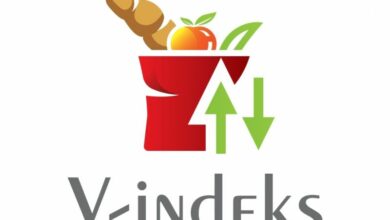 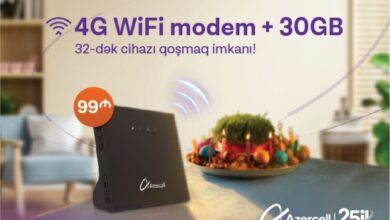