A staff member from Robb Elementary school has filed a court petition to investigate a firearms manufacturer after one of its AR-15 semi-automatic rifles was found to have been used by the teen gunman who killed 19 children and two teachers, reports say.

According to papers obtained by NBC, the petition for information regarding Daniel Defense, based in Georgia, was filed on Thursday.

It was filed on behalf of Emilia Marin, a worker at the school in Ulvade, Texas, who on the day of the shooting had been bringing food to the school for an end-of-year party when she saw a car crash, her attorney Don Flanary told the broadcaster.

He said Ms Marin rushed inside the building to get her mobile phone to alert emergency services to the crash.

But, while on the phone to a 911 call handler, she went back outside, where she witnessed 18-year-old high school dropout Salvador Ramos vault a fence and make a beeline for the school with a gun strapped to his chest, Flanary added.

The staff member had used a rock to prop open a door to the building when she had gone outside.

And when she ran inside to hide from the teenage gunman, she kicked the door closed.

Although Ms Marin was not harmed physically in the shooting, Flanery told NBC: “She is not well psychologically. She is a wreck.

“She’s been to her doctor and she’s continuing to receive treatment. It’s going to be a long road ahead, as it is for so many other people.”

Last week, Colonel Steve McCraw, director of the Texas Department of Public Safety, told a news conference that a door to the school was left ajar by the worker who ran outside when she heard Ramos crash his truck.

Despite claims to the contrary from law enforcement, Flanary said earlier this week that the teacher had initially propped the door open to get food from a car, but closed it shut after realising the heavily armed gunman was heading towards the school.

Ms Marin’s filing has been touted as the first court action into the attack.

Although it is not officially a lawsuit, the filing can be classed as a pre-suit petition, reports NBC, that will look to determine if Daniel Defense can be sued for how it markets its weapons.

Ms Marin is also requesting courts set up a probe into the rifles used in the massacre that authorities have claimed were found in the hotel room of the gunman who committed a 2017 Las Vegas mass shooting, to see if the company did anything differently in its marketing after that attack.

It has since emerged that the same firm had posted an advertisement just eight days before the killings using a toddler to promote a weapon similar to that used by the Ulvade gunman.

“Everybody knows that school shootings are happening. It’s an epidemic. So we want to know, what are they doing to change their marketing practices?” Flanary told NBC.

Turning his attention to the Robb Elementary shooter, he added: “We’re trying to investigate, did they market to this person? Did they do something that caused him to want to buy the gun, when he just shouldn’t have? And that’s what we’re really concerned about.”

A statement on the Daniel Defense website reads: “We are deeply saddened by the tragic events in Texas this week. Our thoughts and prayers go out to the families and community devastated by this evil act.

“As reported in Governor [Greg] Abbott’s press conference, it is our understanding that the firearm used in the attack was manufactured by Daniel Defense. We will cooperate with all federal, state, and local law enforcement authorities in their investigations. 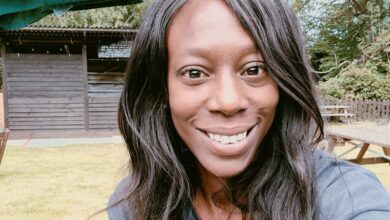 The Covid vaccine converts who overcame their fears to get jabbed 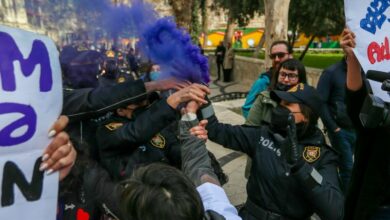 Feminists marched through the center of BakuSocial 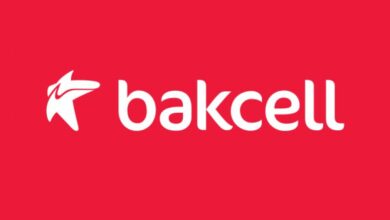 This year, Bakcell’s investments aimed at expanding its network coverage in Karabakh will reach 23 million AZNSocial 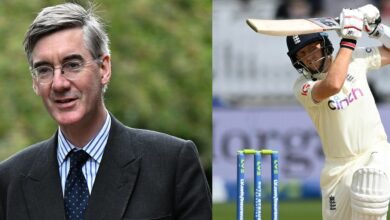