Question: Nasimi Bey, you probably followed what you wrote to Ramiz Mehdiyev, what did you call for? Whose wrath do you think he brought upon himself this time and what caused it?

Answer: The question of Ramiz Mehdiyev is the final stage of the process, which was launched by the authorities in the 2016 referendum. The authorities want to create a new team and a new system to prolong their rule. All members of the old team who failed to fit into the new system will face a similar fate. There were various rumors that Ramiz Mehdiyev spoke with irony about the new team. It seems that the authorities considered it necessary to completely isolate him.

Question: Many regard this resignation as the collapse of the Russian “fifth column”. Recently, a lot of information has appeared in the media regarding members of the “old guard” and other high-ranking officials. Accusations resurface, old cases are revealed. Is the government getting rid of the pro-Russian? Or maybe it’s just part of the process of replacing old ones with new ones? That is, is the Russian “fifth column” collapsing or is there a change of personnel?

Answer: The political will of power in Azerbaijan is completely concentrated in one hand. There is no external force that could influence him. He appoints, dismisses, arrests, or rewards whomever he pleases. The will that defines the 5th column of both Russia and the West, providing them with a wide field of activity, is unambiguously power. This, as already mentioned, is the final stage of the upgrade process. The authorities will not allow the formation of forces that could ensure the interests of both the West and Russia better than itself. This direction is under very strict control.

Question: On the one hand, in the language of some media, they see off the Russian “fifth column. On the other hand, the media body, which is considered the mouthpiece and language of threats to the authorities, criticizes the desire of the West to create a “fifth column” in Azerbaijan. Articles full of threats are published. How to understand all this?

Answer: Both for the authorities and for Russia, the term of Ramiz Mehdiyev’s activity has long expired. His activity in the socio-political arena concerned directly the interests of the authorities and indirectly – the interests of Russia. His immediate departure from the stage also suits Russia. Russia is deeply rooted in the administrative-political and legal system of Azerbaijan. At present, with the consent of the authorities, much more productive, strong and young figures are in office than Ramiz Mehdiyev. Russia has not lost its former power in Azerbaijan, and also increased it even more. Moreover, thanks to informational and other support, Russia’s position in the country’s public opinion is gradually strengthening.

Question: There is an opinion that the topic of Mehdiyev’s dismissal was involved in order to make everyone forget about the arrest by the London court of 5.6 million pounds sterling belonging to MP Javanshir Feyziev. Feyziev is considered one of those close to the ruling family. Is it possible that the authorities will sacrifice Mehdiyev to protect Feyziev? Or can Mehdiyev’s departure be considered strife within the authorities?

Answer: I see no reason to present Mehdiyev’s resignation as a strife within the authorities. Because at present there is no such confrontation. 3-4 years ago there were such assumptions, but now I do not consider it possible. The connection between the resignation of R. Mehdiyev and Feyziev is also unrealistic. The issue with Feyziev is not an internal issue of the country. The authorities will not be able, even if they wanted to, to hush up this issue that has arisen in the international plane, or remove it from the agenda. But, even if he leaves the agenda, sooner or later the story with J. Feyziev will sooner or later receive a political and legal assessment. On the other hand, if this issue becomes decisive for the ruling family, the Feyzievs will be sacrificed without hesitation. 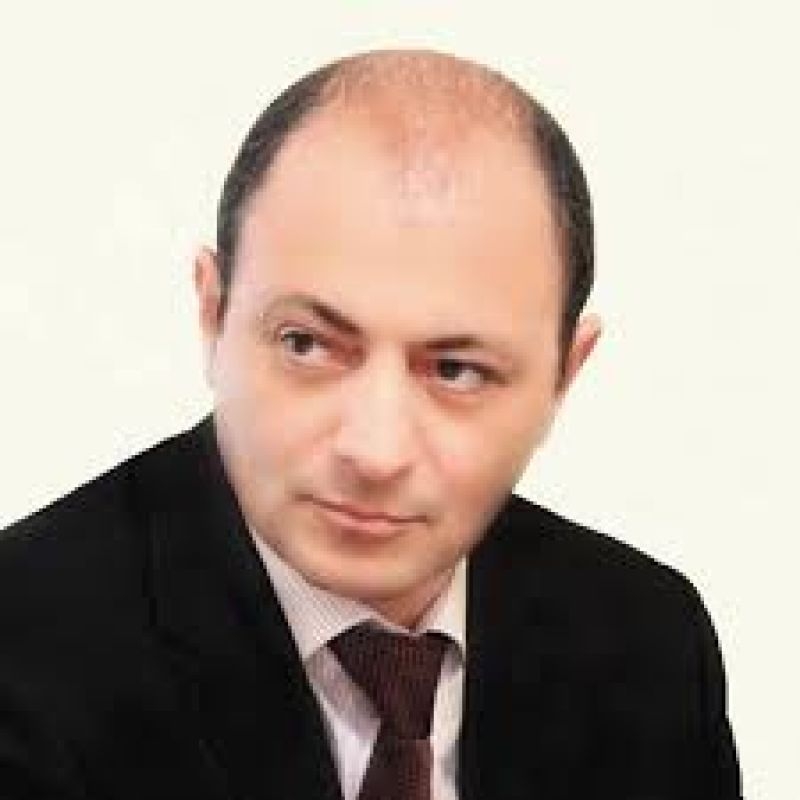 Question: Mehdiyev is still a member of the Security Council of the Republic of Azerbaijan. And his relatives and friends still occupy high positions. Practice also shows that the policy in Azerbaijan remains unchanged even after the resignation of a high-ranking official. For example, Ali Hasanov was dismissed, but people appointed  by them  are still in place and they continue to pursue his line. Ramiz Mehdiyev also has enough personnel in state structures. Do you think these people will also be removed, will there be some innovations in management, or will nothing change?

Answer: While maintaining the head of the current political system, large-scale personnel changes in the Presidential Administration and other state bodies are taking place more intensively than in 2018. New, young personnel are involved in the system of government in all spheres, except for power ministries and law enforcement agencies. It (attraction of new personnel – approx. Ed.) is mainly carried out through the “Bank of Personnel” of the first vice president, and not by tribal, regional or political affiliation. Personnel are appointed to high positions, mostly educated abroad, literate, with a spotless reputation. Observations show that the new appointments significantly improved the selection criteria compared to the previous ones. The new personnel are young and can be highly appreciated in terms of professionalism.

In my opinion, the country’s complete transition to a new political system with constitutional changes will take place in the coming years. Although it is difficult for me to say the exact time, I see that preparations are underway for this. I do not rule out that Mehdiyev and his relatives will be removed from management. In general, fundamental reforms are needed to fundamentally change the political system of the country. Practice shows that reforms do not take place under normal conditions.

Answer: If you deeply study the activities of Mehdiyev in the presidential administration, then gigantic criminal cases can be initiated against him. But who will do it? The authorities will never reveal their atrocities. However, the campaign organized against Mehdiyev was a political order. Perhaps something is demanded from Mehdiyev, but he refuses to give it back. And if for some reason they don’t touch him, the pressure on people from his entourage and relatives is intensified. Neither Mehdiyev himself, who does not have the trust of society, nor his relatives can pose a threat to the authorities. He is simply forced in this way to pay for refusing to fulfill some desire.

Answer: I do not take these statements seriously. Political structures in the struggle with each other regularly put forward such frivolous claims. People who used to have all sorts of overt and covert contacts with the authorities, especially with R. Mehdiyev, are now talking about this the most. The main reason for the decrease in the activity of the opposition is associated with an even greater narrowing of freedoms and the legal climate in the country. The repressive apparatus of power and the repressive attitude towards rights have increased many times over in comparison with previous years. This created an atmosphere of mass fear in the country. Even basic political rights are not guaranteed. Bans imposed due to the pandemic have also significantly reduced public activity. At the same time, in the post-war period, socio-psychological tension in society also decreased. Leaving aside the fundamental political and legal reasons for the decrease in the activity of the opposition, trying to tie it to some persons actually serves the interests of the authorities. 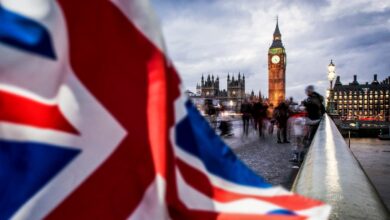 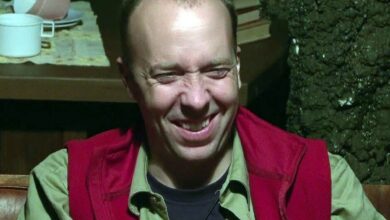 What will happen if Matt Hancock actually wins I’m a Celeb? 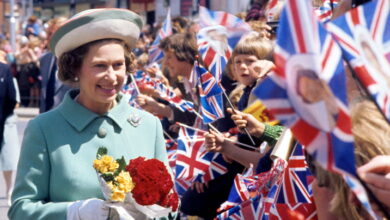