In the children’s stories of Doctor Dolittle there is a creature named the pushmi-pullyu, which is a sort of llama with two heads, one at each end of its body. Because it has no hind legs – only two sets of front legs – and is of two minds, the pushmi-pullyu has to be careful to make sure it proceeds smoothly in the desired direction. If each end decides to go its separate way, chaos ensues.

This is rather like the way Britain is trying to run its economy, with chaos – the lowest level against the dollar ever – the predictable result. The Treasury is attempting to avoid recession and set Britain on a path to growth with an unfunded and unprecedented fiscal boost: tax cuts.

This is rash at a time of accelerating inflation. Worse, it is also confusing, as the Bank of England has felt obliged to try to pre-empt and neutralise the fiscal boost by raising interest rates. The Bank is trying to take money and spending power out of the economy as fast as the chancellor is pumping it in. 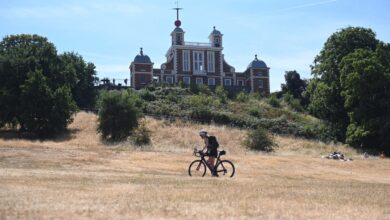 After six months of war, Ukraine is still free – the West must hold its nerve 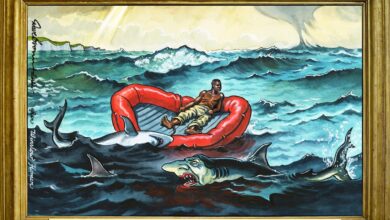 Without new infrastructure, the outlook for the coming decade is poor 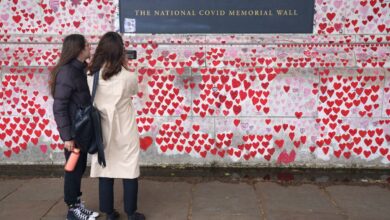