Question: Ilham Bey, as you know, four servicemen of the Ministry of Defense were arrested by the State Security Service on charges of embezzlement of 10 million manats. What do you think is happening? What is the invisible and at the same time the main reason for these arrests?

Answer: With the visible part of the reasons for the arrests, everything is clear. A financial fraud was discovered in the organization of the country to which the most funds were allocated, and a military court authorized the arrest of four people.

Until now, such operations were carried out in various structures, and those found guilty were convicted. And although the port has not been touched by the Ministry of Defense until now, the media reported on the misappropriation of financial resources by high-ranking military personnel, their wealth, business and luxurious lifestyle.

As for the invisible reason, in Azerbaijan, revealing materials have always been published against high-ranking officials mired in corruption, the creation of a situation in which they can face the threat of arrest at any moment has turned into a kind of policy and, apparently, the “sword of Damocles” hanging over them , suits the tops. It also contributes to the formation of public opinion that the government is fighting corruption. In addition, it should be noted that the confiscation of misappropriated funds also contributes to the solution of some financial problems.

Question: The media have been writing about embezzlement and corruption in the Ministry of Defense for many years. There were even serious journalistic investigations. Actions were taken against the negative situation in the army. But there was no serious reaction to what happened. Moreover, the government started the war without major changes and reforms. Obviously, these negatives should have been corrected before the war, but for some reason, some are being arrested on embezzlement charges right now?

Answer: The lack of reform in the army and other negative phenomena did not prevent the start of the war because soldiers sacrifice themselves in war, not corrupt servicemen. The discontent generated by corruption is also forgotten when fighting for the Motherland. After the war, military personnel had their pay cut, which led to a backlash and a process of mass exodus from the army. Therefore, it was decided to  raise salaries. It is worth recalling that the conduct of work in the army at the expense of military personnel receiving a salary began to cause discontent and the misappropriation of funds is considered one of the sources of dissatisfaction among the personnel. And since it causes tension, it is now considered necessary to carry out such an operation. I also note that a certain impetus to this work was given by the inspection policy of Turkish generals in the Azerbaijani Army and bringing its results to the attention of the country’s leadership.

Answer: The impressiveness of the appropriation raises serious doubts that the authorities could not have been aware of this. Of course, all these suspicions can be clarified during the investigation. If the investigation reveals such facts, it will be possible to arrest other people. In addition, it can be said that the possibility of such arrests in Azerbaijan depends not so much on their legality, but on the presence of political will. Let’s hope that this operation, which began in the Defense Ministry, will continue and, thanks to the presence of political will to purify the army, will also make it possible to prosecute the highest officials involved in this theft.

Question: As you know, a re-investigation of the “Terter case” is underway. Several people have already been arrested, and several accused have been acquitted. And now the National Security Service is carrying out an operation and arrests. There is an opinion that everything that is happening is directed against the head of the ministry and to purge the ministry. Can we witness some kind of purge in the ministry in the near future? 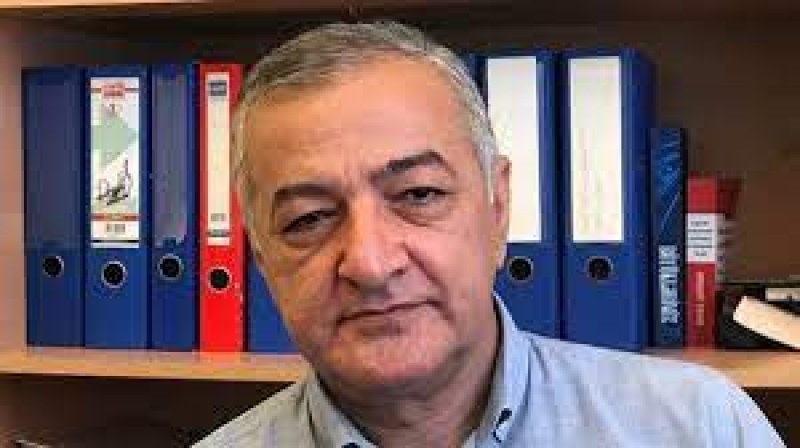 Answer: I do not know about the acquittal of those convicted in the Terter case. However, the fact that the criminal case in connection with the death of a person was terminated without any grounds is a fact. The “Terter case” has nothing to do with the detentions in the Moscow Region. If something was thought against the person or persons represented in the leadership of the ministry, then the “Terter case” could also be used. In any case, as noted above, such incriminating material is held in reserve as a “fallback”.

Question: And, finally, how should the work of the Ministry of Defense be organized, in what form should the army be reformed in order to ensure transparency and increase its prestige?

Answer: to officially apply parliamentary and public control over the army, switch to the NATO system with the help of Turkish military specialists, and ensure regular control over the use of allocated funds by law enforcement agencies. 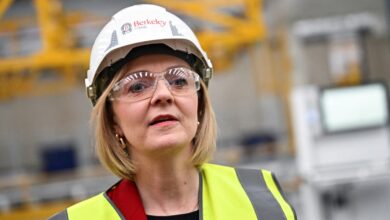 ‘TikTok would make me a sceptic too’: Manifestation isn’t as silly as you might think 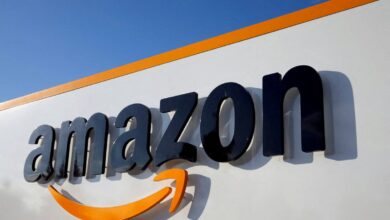