The attack on living standards is savage. New figures from the Office for National Statistics show that total wages have fallen by 2.5 per cent in real terms year-on-year in the three months of April to June. Basic pay was also down by 3 per cent – the sharpest decline ever recorded. As the Bank of England expects inflation to climb to around 13 per cent in the autumn, the squeeze on living standards is set to tighten yet further.

The reasons for this squeeze are widely appreciated. The surge of inflation has been driven by the combination of the disruption to the world economy as it recovered from the pandemic shutdowns, and the surge in energy prices, particularly of natural gas, following Russia’s invasion of Ukraine.

Much of this surge has been beyond the control of individual national governments and central banks, though the banks including the Bank of England have been rightly criticised for acting too slowly in response. But governments do bear responsibility for protecting vulnerable citizens from the most serious consequences of the squeeze, for what is happening is monstrously unfair. 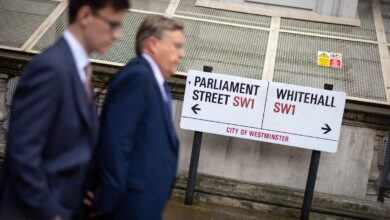 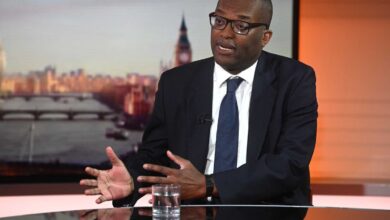 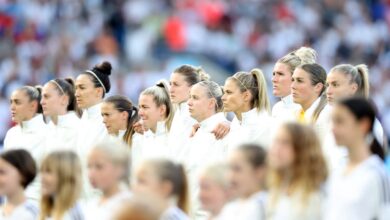