The launch of the public inquiry into the Post Office’s appalling treatment of its own subpostmasters must be a turning point in such matters, not just for the Post Office but for every organisation.

From what we already know about the Horizon scandal, which will cost taxpayers more than £630m to put right, suggests it is not too early to learn lessons. The main one would appear to be that such scandals are usually unsustainable, often come to light through people leaking information and speaking to the media, and there is invariably a long struggle against the truth until everyone agrees that it must never happen again. Then it does.

In the Post Office, and in every other organisation where wrongdoing occurs and becomes ingrained, the tendency is always to close ranks and hope that the critics will eventually get bored and go away. The more the leadership of the organisation encourages such denial and evasion, the worse the damage will be – both to victims and to the organisation itself. 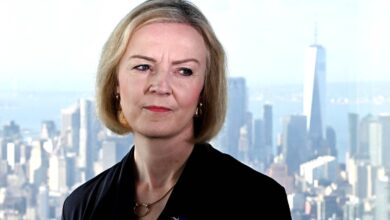 Three days to change Britain: The making or breaking of Liz Truss 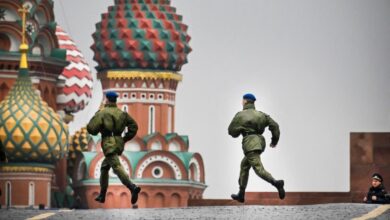 Seven months into the war in Ukraine, Putin has failed in another of his aims 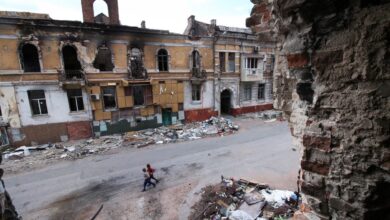 In Ukraine, we have arrived at the end of the beginning of a long war 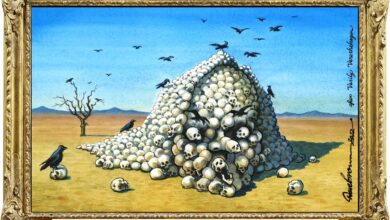 Why is Britain not better prepared for this drought?