Queen Elizabeth II’s funeral has seen thousands line the streets to pay their condolences to the Royal Family, and to pay their respects to Britain’s longest-reigning monarch.

On The Mall, as the Queen’s coffin made its final procession through London, John Loughrey and Becky McArthur – two fans who had slept overnights to get a spot along the route, spoke to The Independent about their reasons for doing so.

Her late Majesty was later laid to rest at Windsor Castle, where she was buried alongside her late husband, Prince Phillip. 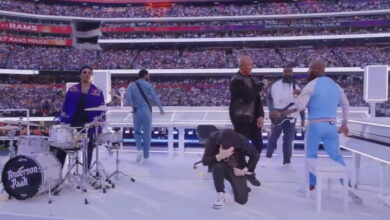 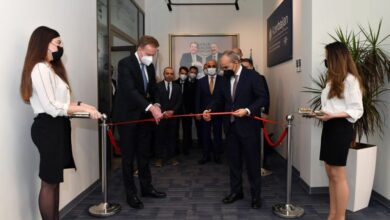 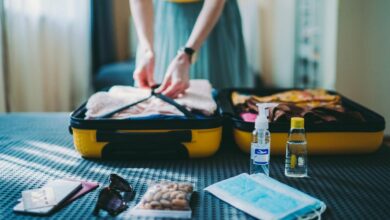 Husband demands wife pack his bag for him to go away, sparking debate