Russia has finally launched its long-feared “full-scale invasion” of Ukraine after Vladimir Putin announced a “special military operation” in a televised address to his citizens in the early hours of Thursday morning.

Explosions were reported soon afterwards on the outskirts of the cities of Kharkiv, Kramatorsk, Mariupol, as well as the capital Kyiv, prompting many Ukrainians to form queues at supermarkets, ATMs and petrol stations in preparation for weathering the siege or attempting to flee.

Ukraine’s airports have been shut down temporarily and secured against potential Russian aircraft landings while Russia has closed its own airspace around the border to civilian access for the next four months.

Ukrainian president Volodymyr Zelensky said his government is introducing martial law in all territories of the state and urged citizens to stay at home as much as possible.

US president Joe Biden, UK prime minister Boris Johnson and UN secretary general Antonio Guterres have joined other global powers in condemning Moscow’s “unprovoked and unjustified” attack and promised to hold it “accountable”, with the Western powers subsequently introducing another round of tough economic sanctions against Russian banks and businesses.

According to Mr Zelensky, 137 Ukrainian civilians and soldiers were killed on the first day of fighting and another 316 injured as he appealed to the international community to do more to help. He pledged to remain in Kyiv as Russian missile strikes began to target the city in the early hours of Friday morning.

Tensions in Eastern Europe escalated on Monday when Mr Putin moved to officially recognise the pro-Russian breakaway regions of the Donetsk People’s Republic (DPR) and Luhansk People’s Republic (LPR) as independent states, enabling him to move military resources into those areas in anticipation of the coming assault under the guise of extending protection to allies.

That development meant months of frantic diplomatic negotiations pursued by the likes of US secretary of state Antony Blinken, French president Emmanuel Macron, German chancellor Olaf Scholz and UK foreign secretary Liz Truss in the hoping of averting calamity had ultimately come to nothing.

So what are the key issues behind the conflict, where did it all begin and how might the crisis unfold?

How did the crisis start?

Russia annexed Ukraine’s Crimean Peninsula in 2014 after the country’s Moscow-friendly president Viktor Yanukovych was driven from power by mass protests.

Weeks later, Russia threw its weight behind a separatist insurgency that broke out in Ukraine’s east, which eventually saw the pro-Russian rebels declare the DPR and LPR independent states, although they previously went entirely unacknowledged by the international community.

More than 14,000 people have died in the fighting that has been ongoing throughout the intervening years and which has devastated Ukraine’s eastern industrial heartland.

Both Ukraine and the West have accused Russia of sending troops and weapons to back the rebels but Moscow has denied the allegations, stating that Russians who joined the separatists did so voluntarily.

A 2015 peace accord – the Minsk II agreement – was brokered by France and Germany to help end the large-scale battles. The 13-point agreement obliged Ukraine to offer autonomy to separatist regions and amnesty for the rebels while Ukraine would regain full control of its border with Russia in the rebel-held territories.

The agreement is highly complex, however, because Moscow continues to insist it has not been a party in the conflict and is therefore not bound by its terms.

In point 10 of the agreement, there is a call for the withdrawal of all foreign armed formations and military equipment from the disputed DPR and LPR. Ukraine says this refers to forces from Russia but Moscow has previously denied it has any troops in those states.

Last year, a spike in ceasefire violations in the east and a Russian troop concentration near Ukraine fuelled fears that a new war was about to erupt but tensions abated when Moscow pulled back the bulk of its forces after manoeuvres in April. 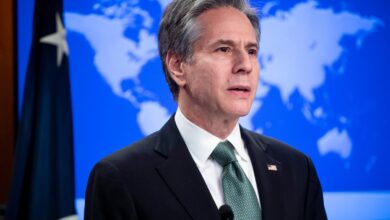 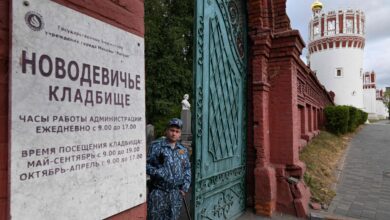 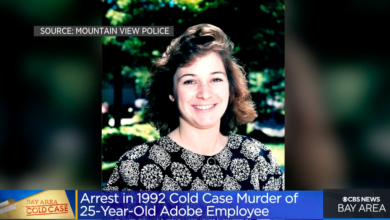 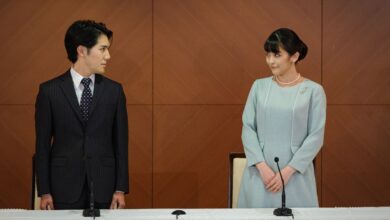