The Conservative Party leadership race seems to be taking place on its own planet. It has been dominated by candidates outbidding each other on tax cuts, with the frontrunner Liz Truss promising reductions that could amount to £50bn a year, according to her rival Rishi Sunak.

These pledges bear little relation to the real world, where millions suffer in the cost of living crisis. With inflation at its highest level for 40 years, the Bank of England is expected to announce a further rise in interest rates on Thursday – possibly the first 50 basis point increase since 1995, compounding the financial squeeze for some homebuyers.

Ms Truss and Mr Sunak have nodded to the living standards problems that would inevitably be at the top of their bulging in-tray on becoming prime minister, but often in an opportunistic way. The foreign secretary’s main offering is to reverse the rise in national insurance contributions the former chancellor introduced in April, even though only 15 per cent of the help would go to the poorest half of the population. 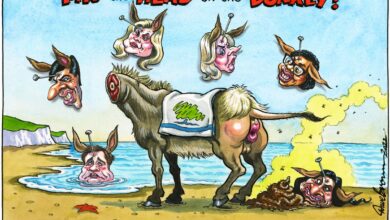 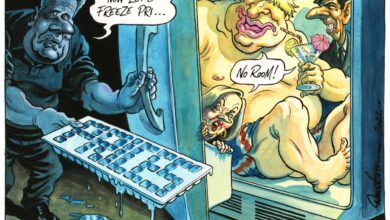 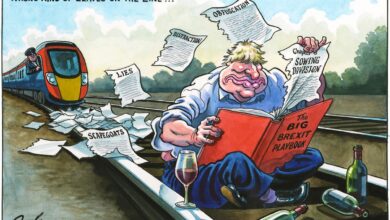 Ministers are blaming everyone but themselves for the rail strikes 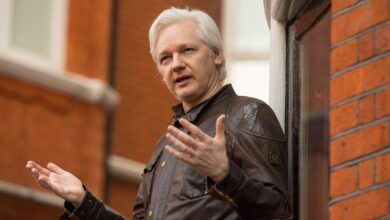 Justice for Julian Assange should be tempered with mercy