An American tourist in Rome has been banned from the city’s iconic Spanish Steps for life after she and a friend caused $26,000 (£20,000) worth of damage to them with an electric scooter.

The woman, a 28-year-old American tourist, reportedly hurled an electric scooter down the Spanish Steps in Rome. The incident was caught on camera by a passerby who was filming at the time. 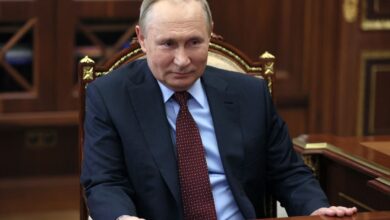 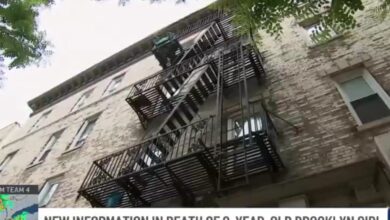 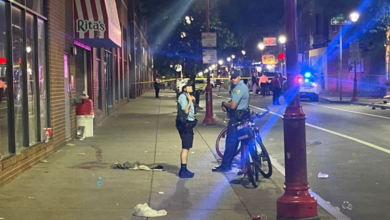 Three dead and 11 injured after mass shooting in Philadelphia