How to describe reading the Bank of England’s latest missive? Perhaps like watching the finale of the Japanese horror film Ringu, which is one of the most chilling moments in movie history? That about does it.

The Bank raised rates for the fourth time in a row, to 1 per cent, the highest level for 13 years. Three of the nine-member Monetary Policy Committee (MPC) voted for a half per cent raise, which would have had it following in the footsteps of the US Federal Reserve.

Perhaps they were afraid that the entirety of the City would react by seeking out the nearest duvet with a view to hiding under it if they had gone that far. 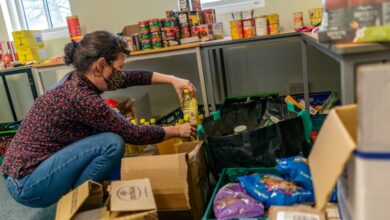