The dangers of bluff, counter-bluff and propaganda ought to be obvious as the Russia-Ukraine standoff nears what appears to be a crisis. Some analysts suggest that Joe Biden has sounded the alarm about an imminent Russian invasion as a way of deterring Vladimir Putin from staging a false-flag operation that would allow him to claim to be acting against Ukrainian “aggression”.

This seems a dangerous game to play, not least because the greater the expectation of Russian military action, the higher the cost for President Putin in stepping back from the brink. The US and Nato ought to be making it easier for Mr Putin to decide not to invade Ukraine, rather than making it seem like an embarrassing retreat.

However, we should be clear that this crisis is essentially of Mr Putin’s making. The Independent has always sought to understand Russian pride, and the way in which some of the “end of history” triumphalism that followed the collapse of the Soviet Union can be seen through Russian eyes. But that history is no excuse for Russian aggression towards Ukraine, which has already resulted in the annexation of Crimea, and in Russian-backed separatism in Donbas. 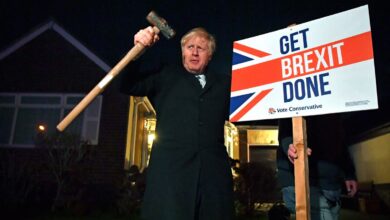 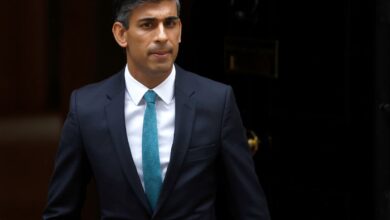 Rishi Sunak is right to go to Egypt, but Cop27 must be more than an empty show