If you want to celebrate National Cheesecake Day in style, do as the professionals do with one of these recipes from London chophouse Blacklock (as pro at cheesecakes as they are at grilled meat, apparently); Kudu Collective, the family-run South African-inspired restaurants in Peckham; and the Michelin-starred chef Tommy Banks.

2. Melt the unsalted butter in a pan. Crush the biscuits by bashing them in a bag with a rolling pin, being careful to keep the pieces of biscuit reasonable large and then stir them into the butter until coated all over.

3. Assemble the cheesecake by spreading the biscuit base into the bottom of a serving dish, then add the cheesecake mix topped with white chocolate shavings.

4. Leave to set in the fridge overnight. 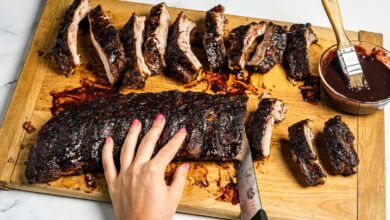 How to perfectly cook barbecue baby back ribs 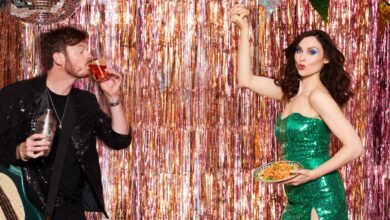 This is how Sophie Ellis-Bextor feeds her family of seven 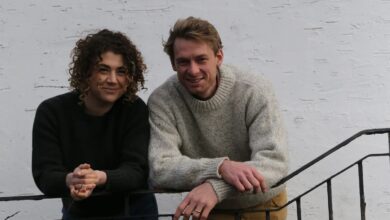 Van Life: How we fed ourselves while travelling the UK in our van 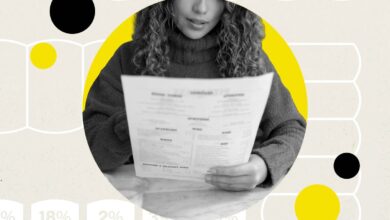 Calorie counts on menus: What’s the real impact on diners and restaurants?